THE SECOND SEASON OF INTER MEDYA’S “RESPECT” IS UNDER WAY

The shoot for the second season of “Respect,” one of 2020’s smash hits, produced by Turkey’s production and distribution company Inter Medya, has officially started this Tuesday. 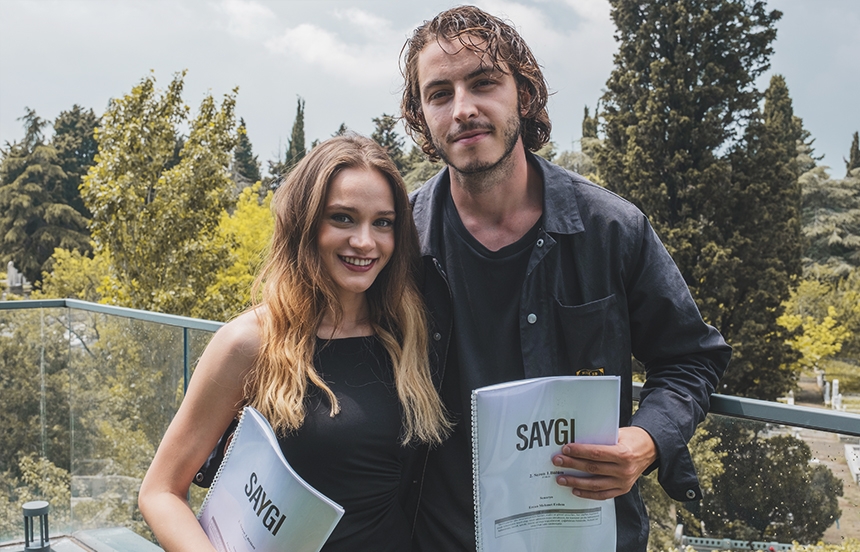 The shoot for the second season of “Respect" (Saygı), one of 2020’s smash hits, produced by Turkey’s production and distribution company Inter Medya, has officially started this Tuesday. The show is written by Ercan Mehmet Erdem, and Ender Mıhlar takes the director’s chair.

Starring Nejat İşler, Boran Kuzum, and Miray Daner, the second season of “Respect” includes a few new cast members. With the participation of successful names such as Sarp Akkaya and Damla Sönmez, among others, the second season is already eagerly awaited by the Turkish audience. “Respect” is being streamed on BluTV, the first and leading OTT platform in Turkey, and the new season will be streamed on this platform as well.

Part of Inter Medya’s “new generation of Turkish series,” the story of “Respect” revolts against the daily disrespects we choose to ignore, disregard, or forget in the course of time. The show follows the story of a psychopath, Ercüment Çözer, and delves into his obsession against disrespect and its reflection on the community. However, this time, Ercüment is not alone on this journey. Two lovers whom just started out in life, Helen and Savas, are in a warpath against imprudence and start committing serial killings in Istanbul. The notion of disrespect between two generations has turned into a media-based struggle. Ercüment, Helen, and Savaş will surprise the audience with changes in the new season, and a period of reckoning will begin for Ercüment. 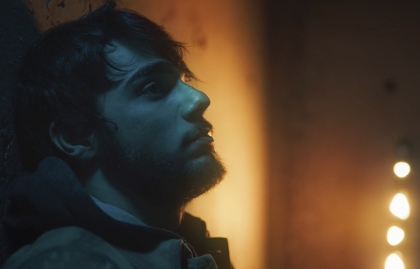 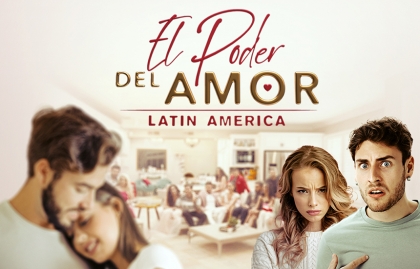 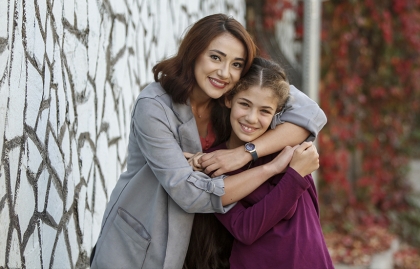 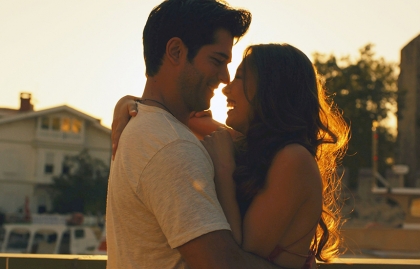 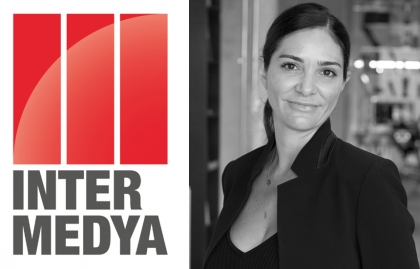 LA SCREENINGS 2021: WHAT IS THE NEWEST CONTENT FROM TURKEY?
Distribution 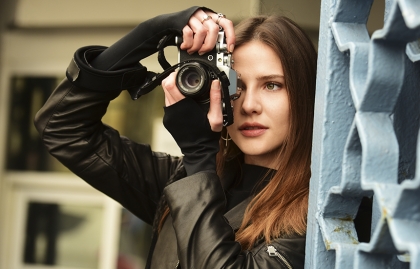 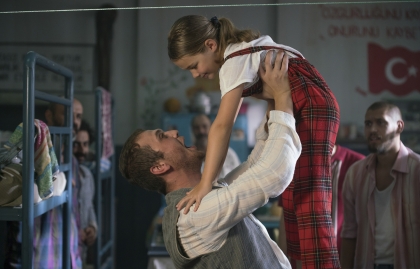 INTER MEDYA'S “MIRACLE IN CELL NO. 7” GOES TO US HISPANIC AND PUERTO RICO
Distribution 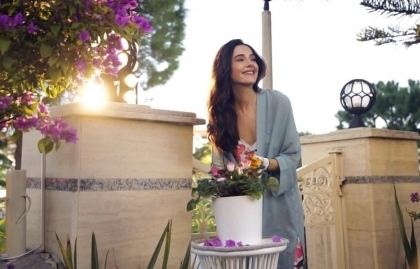 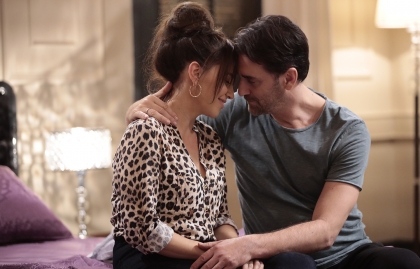 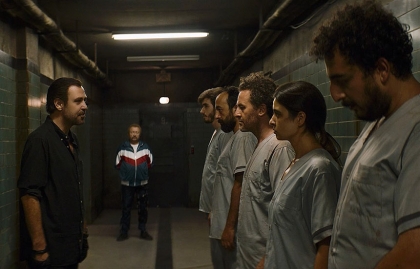 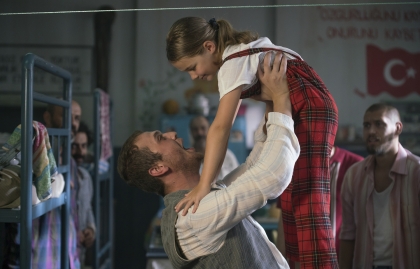 INTER MEDYA’S “MIRACLE IN CELL NO. 7” GOES TO BRAZIL