The Format Recognition and Protection Association has announced the appointment to its general board of three senior format executives from three of Europe’s top independent production and distribution companies. 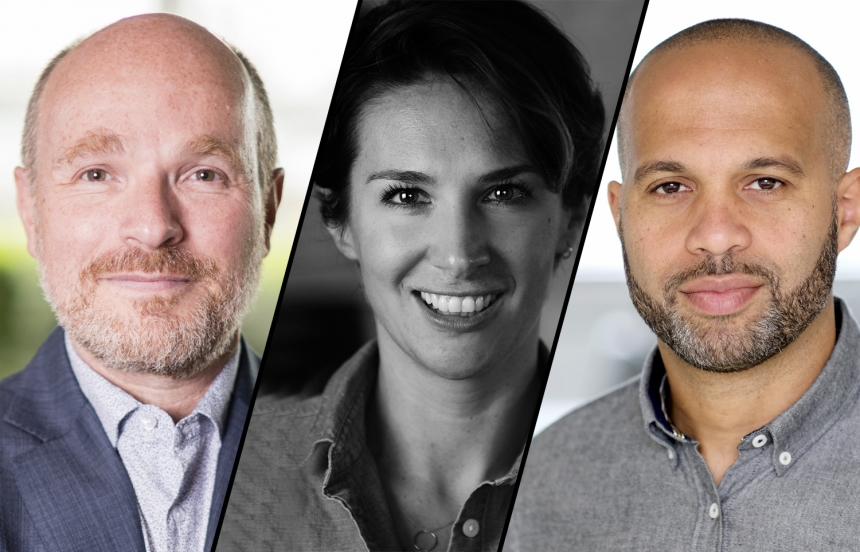 Tony Stern is Executive Vice-president of Commercial and Business affairs for Fremantle, where he manages the commercial and legal aspects of the international production and distribution giant’s format acquisitions and the subsequent roll-out of Fremantle brands. Since joining the company in 2000, he has been integral to the acquisition and exploitation of some of the most successful format franchises in the world, including “Idols,” “Got Talent,” “The X Factor” and “The Masked Singer”. In addition to overseeing any format dispute with which Fremantle is involved, Stern also presents seminars on the legal and practical aspects of format protection.

“Fremantle was one of the founders of FRAPA 20 years ago and has had a close relationship with it ever since, so I’m happy to carry on that legacy by joining the FRAPA board. I very much look forward to contributing to the important work FRAPA does promoting global respect for format rights and providing a voice for the formats industry,”  Stern declared.

Carlotta Rossi Spencer is Head of Format Acquisitions for Banijay, the world’s largest unscripted producer distributor, comprising 120-plus companies across 22-territories. Rossi Spencer is responsible for identifying and acquiring unscripted formats with cross-country appeal; driving them out across the group’s in-house labels. Identifying external co-development and co-production opportunities, she is also a key internal adviser on the local roll-out of formats, including the rebooted hit social experiment “Temptation Island,” for which she has spearheaded the rebranding and fresh roll-out for. The aforementioned title sits as part of the global entity’s 100k-strong catalogue, which comprises super brands “MasterChef,” “Survivor” and “Big Brother”.

Nick Smith, Executive Vice-President of Formats at All3Media International, has more than 15 years of experience in the formats industry. His CV spans development — he was part of the team that devised “Strictly Come Dancing” (Dancing with the Stars) — production and distribution. He currently oversees All3Media International’s format portfolio, which includes 30-plus local versions each of “Gogglebox,” “Kitchen Nightmares,” “Cash Cab” and “Undercover Boss,” alongside format acquisition and strategy. He is also visiting professor of TV formats at the University of Sunderland and a founder member of Reed Midem’s diversity advisory board.

“An association like FRAPA lives and dies on the quality of its board members — and executive quality doesn’t come much better than Tony, Carlotta and Nick. All three bring years of frontline experience of the global format industry to our mission, which remains as important today as it was when FRAPA was founded back in 2000: to ensure that the grassroots creativity that drives our industry is protected and respected by all,”  said Jan Salling, Head of BBC Studios Nordics Productions and Co-Chair of FRAPA.