"The World’s Largest Telescopes: Beyond the Milky Way" that follows the construction of the SKA telescopes, a project that has been billed as the world’s greatest-ever scientific endeavour. 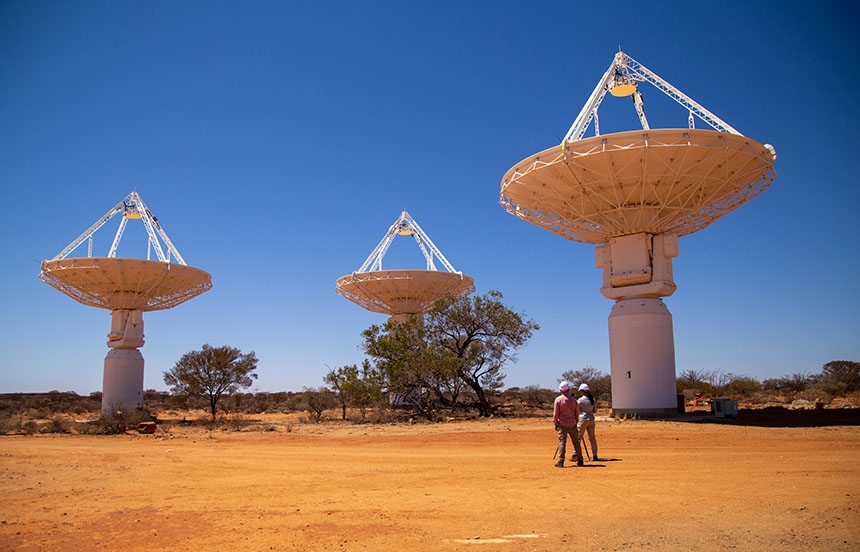 "The World’s Largest Telescopes: Beyond the Milky Way"

Australian factual company White Spark Pictures is to embark on a major new television documentary series "The World’s Largest Telescopes:Beyond the Milky Way" that follows the construction of the SKA telescopes, a project that has been billed as the world’s greatest-ever scientific endeavour.

Being developed as an accessible, high-end, primetime event documentary, the first 2 x 60’ series (or 1 x 90’) about the world’s largest telescopes will deliver in 2024, with a further two series planned, charting key milestones and discoveries, over the course of the decade. White Spark Pictures’ consultant, Wild Thring Media, will be formally launching the project to broadcasters at the World Congress of Science & Factual Producers in Glasgow next week.

Effectively acting as a ‘time machine’, capable of seeing further into space than ever before, the SKA (Square Kilometre Array) project brings together astronomers, engineers and scientists from sixteen participating countries to build the world’s largest and most capable network of radio telescopes.

Briege Whitehead, founder and creative director at White Spark Pictures says: “With 'The World’s Largest Telescopes: Beyond the Milky Way' we will be capturing a monumental, ground-breaking international project and I am honoured that all the leading scientific institutions involved are putting their trust in me to bring their endeavours to the screen and tell the SKA’s incredible story to viewers around the world. The telescopes will be capable of showing us so much over time – from how galaxies and black holes are formed to if there is life on other planets. Indeed, the established pre-cursor telescopes are already making major scientific breakthroughs on a regular basis, so what we will be able to learn over the next decade could not only redefine current levels of understanding but also reshape mankind’s future.”

Edwina Thring from Wild Thring Media adds: “The word unique is used a lot in TV production but The World’s Largest Telescopes:Beyond the Milky Way truly is a one-of-a-kind project that is destined to change the way we look at our world and the Universe. Such major event programming is rare and, as a result, we predict a groundswell of interest from international broadcast partners looking for standout unscripted content that will successfully bring people together in primetime.” 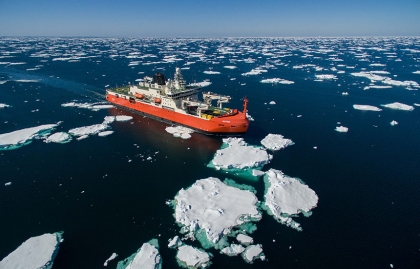 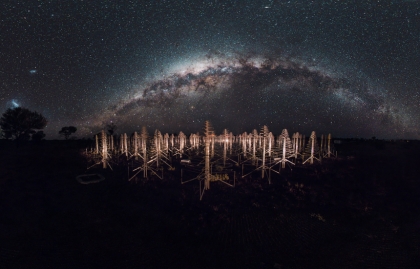