While the first season of the 2D slapstick comedy series joins the slate for this year's Mipcom event, the second season is currently undergoing production and is scheduled to debut in September 2022. 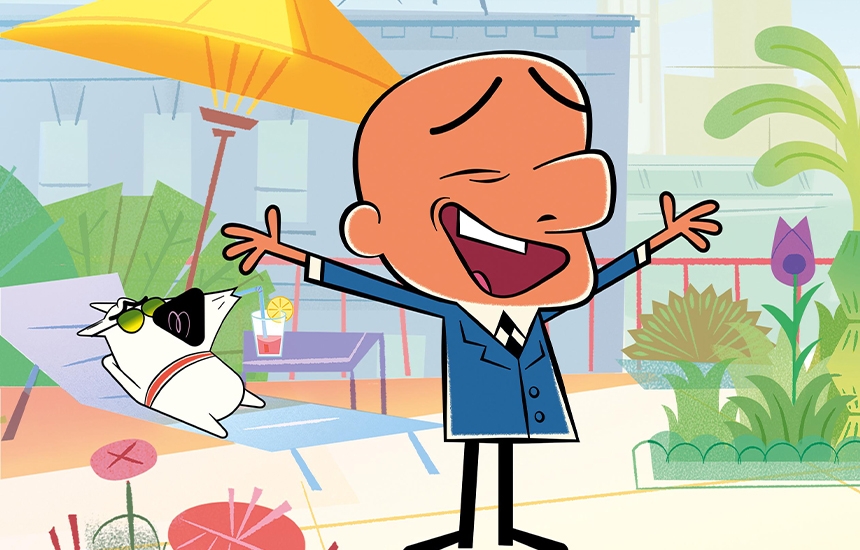 Xilam Animation will soon launch a second launching a second season of "Mr. Magoo." "We’re really looking forward to introducing audiences around the world to a brand new installment of this wonderfully optimistic and heart-warming show, which promises even more entertainment, fun, and surprises," Morgann Favennec, EVP of Distribution at Xilam Animation, said.

With the first episode of the title set to be presented at Mipcom 2021, the second season is currently undergoing production and is scheduled to debut in September 2022. This time around, the show is offering seven 69-minute episodes, with three extended-length 21-minute specials. The new set of episodes is co-directed by Christophe Pinto and Eric Bastier.

Xilam has secured a set of pre-sales for its new installment with France Télévisions, CITV in the UK, VRT Ketnet in Belgium, RTS in Switzerland, Radio Canada, and Warner Media for Germany, CEE, and Africa. These deals follow a string of strong ratings and an 11.3% market share in Q2 2019. The show won the title of the second most-watched program after garnering 6 million hours.

On France 4, "Mr Magoo" has generated a 9.8% average market share among kids aged 4-10 since debuting in January 2019, and on Boomerang in Germany, the series was the channel’s best performing show among kids aged 3-5 during Q3 2020. The first season is currently available in 15 languages and airs in 160 countries, with additional broadcast partners including Turner’s Boomerang channel in France, Africa, the Middle East, Israel, Turkey, and Nordics, CBS All Access in the US, Cartoon Network in Asia, Discovery Kids in Latin America, Super RTL in Germany, SIC K in Portugal, RTVE in Spain, and Discovery and DEA Kids in Italy.

Targeting kids aged 6-10 years, "Mr Magoo" has been adapted by the late Olivier Jean-Marie and Xilam’s Hugo Gittard from John Hubley’s original series, created in 1949. The show’s first season was originally commissioned by France Télévisions. The series follows the lives, kind-hearted, and cheerful "Mr Magoo," who is always happy to give a helping hand. But beware - he also causes disasters! The three special episodes will unveil the character’s origins and show how they all met each other, showcasing Mr Magoo and Weasel’s first encounter, how Mr Cat barged into Mr Magoo’s life, and how Weasel and Fizz first clicked.

We’re really looking forward to introducing audiences around the world to a brand new installment of this wonderfully optimistic and heart-warming show, which promises even more entertainment, fun, and surprises.” Morgann Favennec EVP of Distribution, Xilam Animation 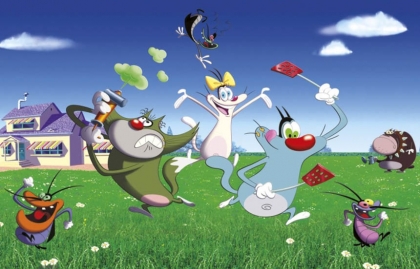 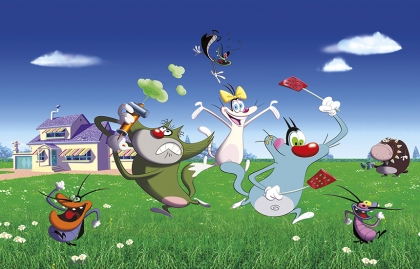 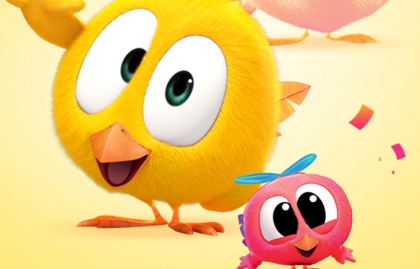 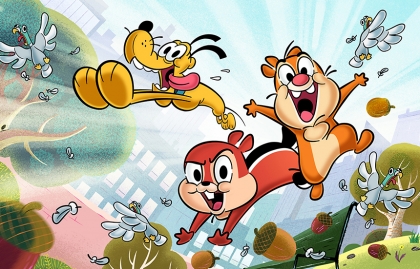 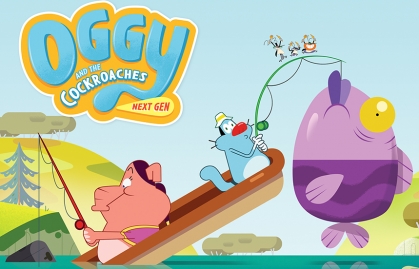 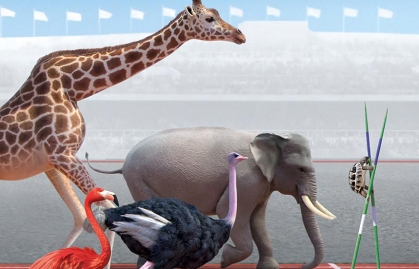 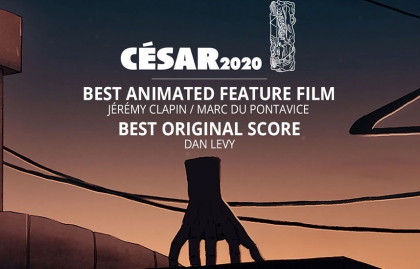