The 13-part CBBC, ZDF and ZDF Studios co-production will begin filming in Northern Ireland this month, and is set to launch next year. 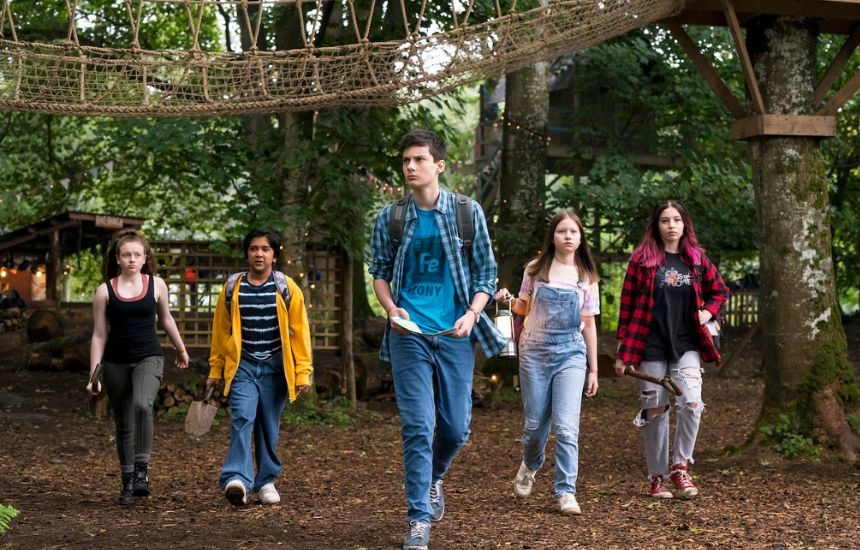 A co-production with CBBC, ZDF, and ZDF Studios, the 13-part sci-fi drama starts filming in Northern Ireland in August and will launch next year. Trevor Klein and the Directors are Amy Coop, Aidan Largey, and Louise Ní Fhiannachta. Created by Lee Walters and Steven Andrew, the show will be Executive Produced for Zodiak Kids &amp; Family Productions UK by Cheryl Taylor and Benoit Di Sabatino.

The returning cast includes Katy Byrne, Oliver Cunliffe, Aoife Hughes, Krish Misra, and Maiya Silveston. "We’re fortunate to have many of the most talented creatives in the industry working on Silverpoint alongside a supremely talented cast of young actors," Taylor said. Zodiak Kids & Family is delighted to be bringing more tantalizing sci-fi adventures to our audience in this second series."

At the end of series one, Louis, Kaz, Meg and Glen discover they’re only one of four groups of kids, each with their own alien Artefact. What they sensed would be the end of their adventure becomes the beginning of an even more impossible journey. Series two of Silverpoint follows these four eclectic groups, some who will become friends and others rivals, as they train for a game set in four alternate realities controlled by a mysterious extra-terrestrial presence.