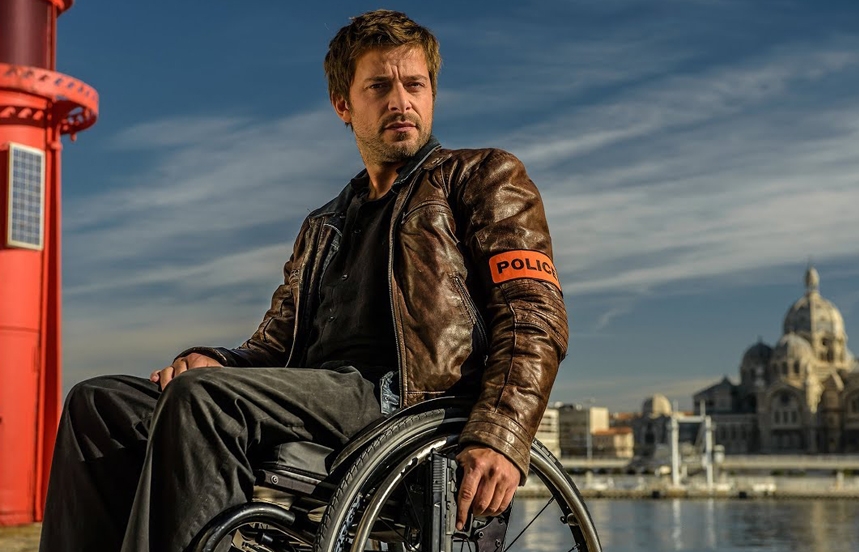 Super RTL has acquired three seasons of the series marking the first time "Caïn" airs in Germany. “'Caïn' has been a long-running hit in France and has garnered a lot of attention internationally not only for the captivating storylines, wit and charm of the central character, but for his portrayal as a cop whose disability doesn’t deter him from getting the job done. Super RTL is the perfect platform to premiere this exciting series in Germany and we are confident viewers will enjoy each thrilling episode!” said Emmanuelle Bouilhaguet, Managing Director, Lagardère Studios Distribution

Set in Marseille, "Caïn" (68 x 52’) is a cop show with a twist, a fast-paced police procedural that focuses on the human behind the criminal. The show’s hero is Detective Fred Cain (Bruno Debrandt), a cop who was previously injured in the line of duty and is now wheelchair-bound but is still quicker than most able-bodied people. He spins circles around his suspects, shows up when least expected, uses his disability to break with convention (often) and the law (occasionally) without an ounce of shame or trepidation! This is a cop who ignores rules and even the law if he needs to, in order hunt down the criminals he is investigating and bring them to justice.

Now into its eight season, demand for “Caïn” has continued to grow since it first launched, with various seasons having already been snapped up by a plethora of international broadcasters and platforms such as AMC (Spain), Walter Presents (US & UK), FOX Crime (Bulgaria), Mnogo Serinoye (Russia), Globosat (Brazil), Radio-Canada (Canada), RTS (Slovakia), and TV Spektrum (Poland) to name just a few. 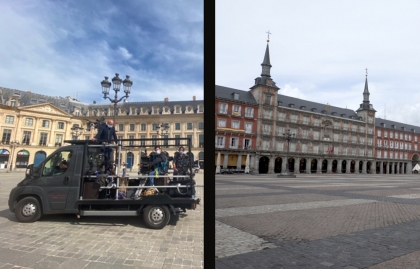 LAGARDÈRE STUDIOS AND BOOMERANG TV: EMPTY CITIES FILMED FOR THE CAUSE
Stay Tuned 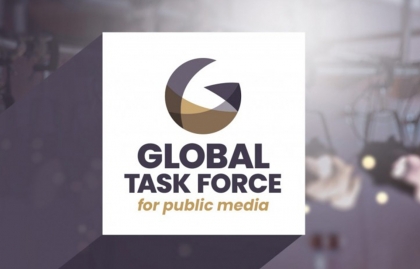 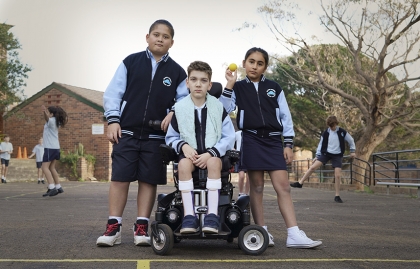 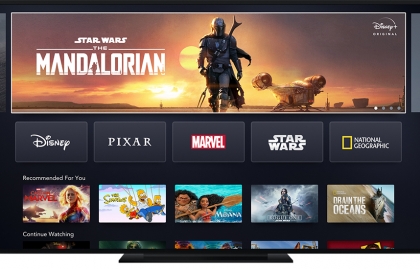 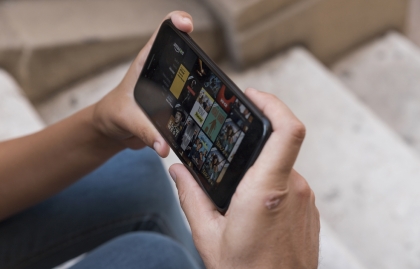 GERMAN STREAMING MARKET TO GROW TO €6.5 BILLION IN 2024
Launches 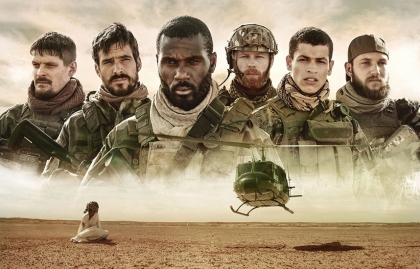