The executive will also sit on the Nevision board. Morrison's remit will be to broaden Nevision’s slate of factual programming, working on original ideas for the UK and international markets. 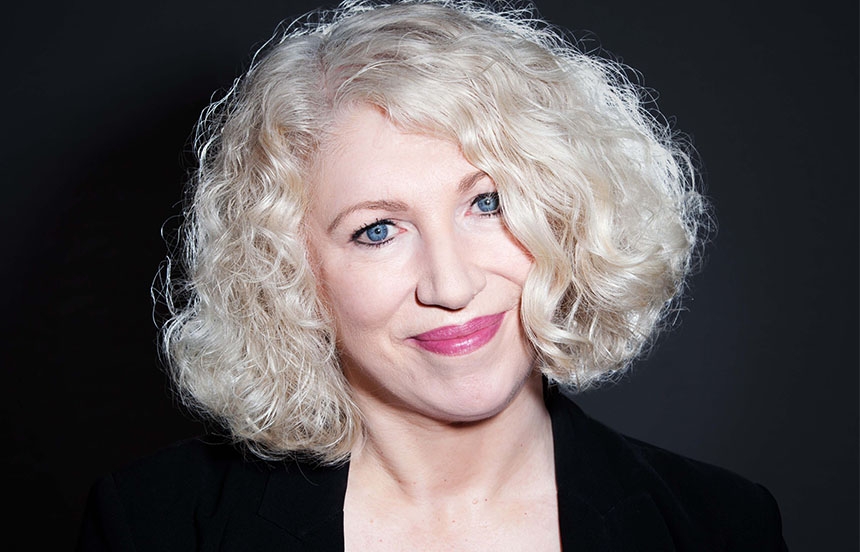 London-based independent producer Nevision is further expanding its core team, appointing senior media executive Anne Morrison as Creative Director, Factual Programmes. She will also sit on the Nevision board. Morrison's remit will be to broaden Nevision’s slate of factual programming, working on original ideas for the UK and international markets. She is spearheading Nevision’s expansion into factual production having previously executive produced feature documentary Manolo: The Boy Who Made Shoes for Lizards for the company. An active factual slate of both feature and series projects is already in development under her purview.

The factual slate will sit alongside Nevision’s existing production activity across scripted and children’s programming headed by Neil Zeiger and Nigel Pickard respectively. The company is co-producing drama series Oil with Lionsgate and has a vibrant slate of children’s properties including the BAFTA-nominated preschool series Floogals.

James Cabourne, Executive Chairman at Nevision says: “A key aim for Nevision is to build our portfolio of high-quality original series across all genres. Having established our position in scripted and children’s over the last few years, the natural next step is for us to expand further into factual, consolidating our position as a multi-faceted independent production company. We are genuinely thrilled to have attracted someone of Anne’s caliber and reputation to helm our expansion into unscripted as we plan the next stage of our global growth.”

Anne Morrison says: “I am delighted to be joining Nevision at this exciting stage in its development. I am looking forward to expanding the factual slate with strong ideas across the range from impactful documentaries to factual entertainment. Audiences in the UK, and internationally, reward innovative programmes made with a sense of purpose, and that’s what we intend to provide. For factual programmes at Nevision there’s a bright future ahead.”

Anne has held a number of top positions in the entertainment industry. Having been a producer/director, she worked in senior management for over 20 years at the BBC, and, as Controller of Documentaries and Contemporary Factual, was responsible for 1000 staff, a budget of over £120 million and hundreds of hours of factual television, including many award-winning programmes such as Dunkirk, The Secret Policeman, The Queen’s Golden Jubilee, One Life, What Not To Wear and Top Gear.

On leaving the BBC she became Chair of BAFTA from 2014 to 2016, the second woman to be elected to the position in its 70-year history. She is now Chair of Pearson College London, a Board Director of Women in Film and Television, a Trustee of the Charleston Trust and of Watersprite International Student Film Festival. She is a Patron of Medical Aid Films, a member of the Communication and Engagement Committee for the British Academy and sits on the Editorial Review Board for Top Gear magazine. She was previously a Governor of University of the Arts London, a Board Director of London & Partners and Chair of the Creative Skillset Television Committee.