The company has partnered with Seven Stories and Atalaya Productions to produce the new period drama adapted by Liz Lake. 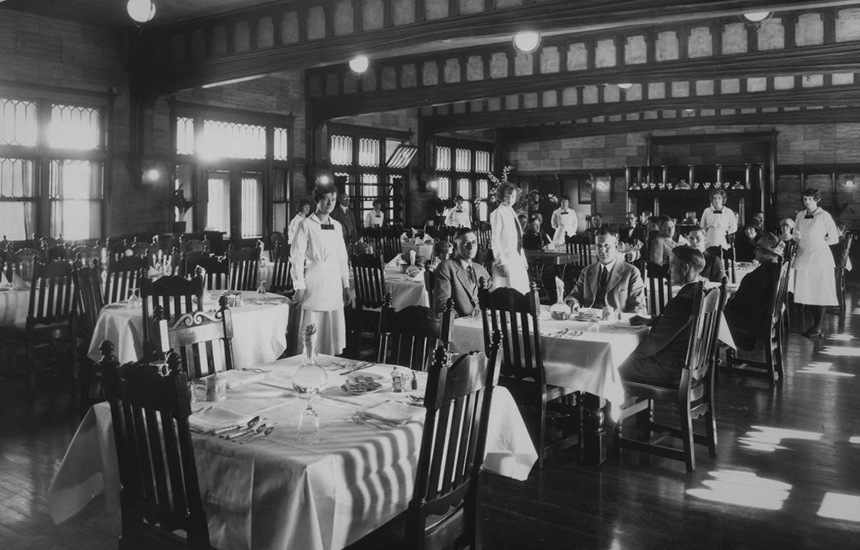 Red Arrow Studios International has partnered with Seven Stories and Atalaya Productions to develop "Harvey Girls", a fresh, irreverent female-led series based on the historical phenomenon of the ‘Harvey Girls’ in early 1900s America. Liz Lake ("Riviera", "Call the Midwife") will write the screenplay for the project, based on research from the non-fiction book ‘The Harvey Girls: Women who opened the West’ by Lesley Poling-Kempes.

Carlo Dusi, EVP Commercial Strategy, Scripted at Red Arrow Studios International said: “It’s fantastic to be working with Seven Stories, Atalaya, and the hugely talented Liz Lake on Harvey Girls – a show that explores a little-known slice of US history while still managing to feel timely. It’s exactly the sort of bold and ambitious drama we like to support at Red Arrow and we are looking forward to working with this best-in-class talent to create a compelling, globally-appealing series.”

Colleen Woodcock, Creative Director, Seven Stories added: “We're delighted to be partnering with Red Arrow and Atalaya on this irresistible story of complex, bold young women remaking their destinies, and very privileged to be working with Liz Lake, who deftly blends the darker elements of their stories with a fresh sense of mischief and surprise.”

Giovanni Orlando, Partner and CEO, Atalaya Productions commented: “Since first hearing about this fascinating but largely unknown group of women, I’ve continued to be intrigued by their many diverse and compelling stories, some of which are encapsulated in the interviews and anecdotes in Lesley Poling-Kempes’ book. I’m delighted to have been able to transmit my enthusiasm to the talented teams at Seven Stories and Red Arrow Studios International. It’s a real pleasure to now be working with them on this project to bring these incredible stories to the screen.”

Harvey Houses was a chain of high-class hotels and restaurants for travellers along the Santa Fe Railroad, engineered by British-born Fred Harvey. The drama will follow the young women who worked and lived full time in these establishments - drawn by the opportunity to escape and earn good pay. Set across the 1920s and 1930s, Harvey Girls will explore the resonant themes of identity, sexuality, sisterhood and female independence as they embark on a voyage into the unknown and seize their chance to live the American Dream. 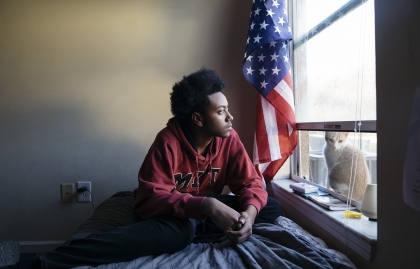 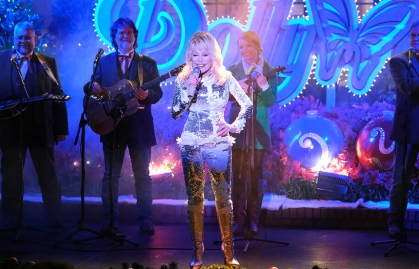 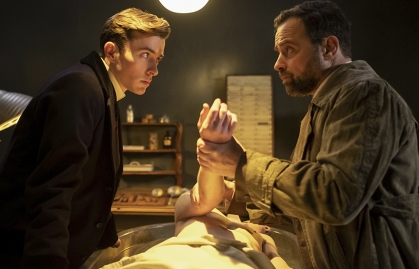 RED ARROW’S “VIENNA BLOOD” WILL HAVE A SECOND SEASON
Distribution 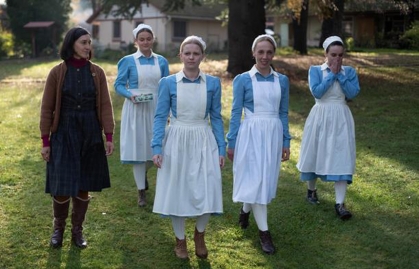 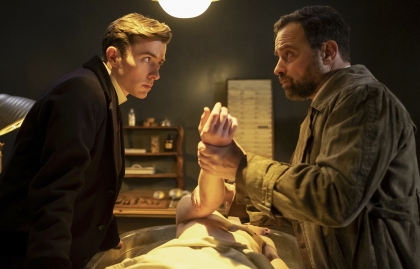 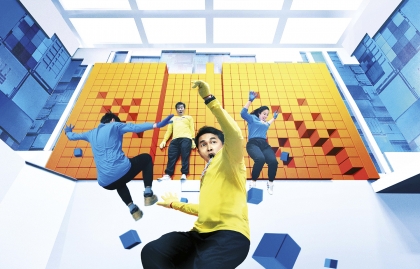 RED ARROW STACKS UP EUROPEAN COMMISSIONS FOR “BLOCK OUT”