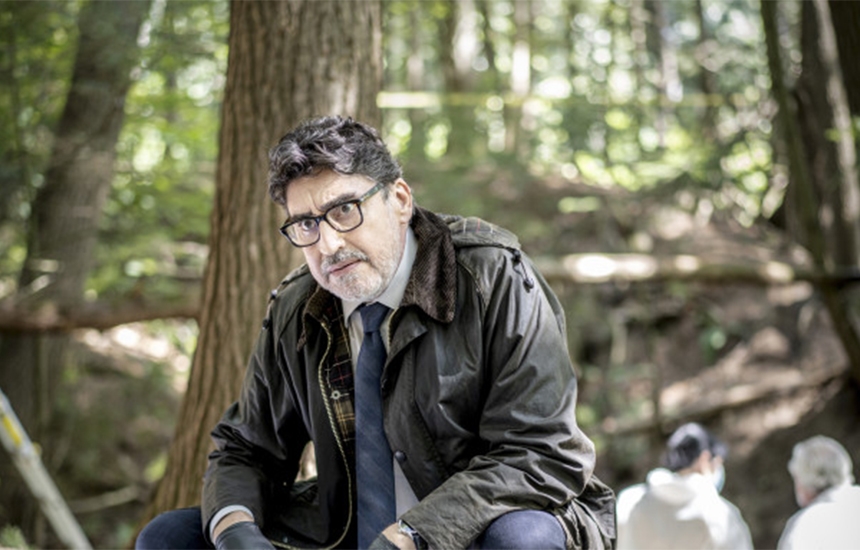 Amazon Prime Video and Left Bank Pictures today announced the start of production on the Canadian Amazon Original drama series, and second original scripted series, “Three Pines.” “With ‘Three Pines’ we continue to grow our slate of local originals, and overall investment in Canada,” said Christina Wayne, Head of Canadian Originals at Amazon Studios. “The series will be our first locally produced scripted drama, and we are thrilled to work with Left Bank to bring these layered characters, unique setting, and masterfully constructed mysteries that Louise created to Prime Video.”

The eight, one-hour episode drama will film from August to December and launch exclusively on Prime Video in Canada, U.S., UK, Ireland, Australia, New Zealand, Norway, Sweden, Denmark, Finland, and Greenland. Sony Pictures Television will be responsible for managing all international sales, while Left Bank Studios takes over production alongside Amazon. The series is executively produced by  Andy Harries, Sharon Hughff, and John Phillips for Left Bank Pictures. Sam Donovan, Emilia di Girolamo, and Alfred Molina will also contirbute as executive producers, while Emilia di Girolamo takes on the writing, and Catherine Tregenna adaps the novel as lead writer, among other executives and consultants.

The series is part of Prime Video’s continued investment in Canada, following the revival of the sketch comedy “The Kids in the Hall,” docuseries “All or Nothing: Toronto Maple Leafs,” comedy-variety series “LOL: Last One Laughing Canada,” scripted comedy “The Lake,” and special “Rupi Kaur Live.”  Prime members will be able to watch all episodes of the show on any device compatible with the service as the title joins thousands of others such as “The Tomorrow War,” “The Underground Railroad,” “Borat: Subsequent Moviefilm”, “The Boys,” Tom Clancy’s “Jack Ryan,” “Fleabag” and “The Marvelous Mrs. Maisel.”

Filming in Montreal and rural Quebec, the series stars Alfred Molina and is based on Canadian author Louise Penny’s New York Times- and Globe and Mail-best-selling Chief Inspector Armand Gamache novels. The series follows Chief Inspector Armand Gamache, played by Alfred Molina, who has the ability to see mythical apparations othrer cannot. Gamache takes on the task to investigate a spate of murders in Three Pines, where he discovers long-buried secrets and faces a few of his own ghosts. “Alfred Molina is one of my favorite actors and it’s thrilling to be working with him again,” said Andy Harries, chief executive officer, Left Bank Pictures. “His warmth, talent, and charisma are perfect to play Louise Penny’s much-adored Inspector Gamache. We are privileged to be shooting Three Pines, as our first-ever series in Canada.”

With ‘Three Pines’ we continue to grow our slate of local originals, and overall investment in Canada. The series will be our first locally produced scripted drama, and we are thrilled to work with Left Bank to bring these layered characters, unique setting, and masterfully constructed mysteries that Louise created to Prime Video.” Christina Wayne Head of Canadian Originals at Amazon Studios 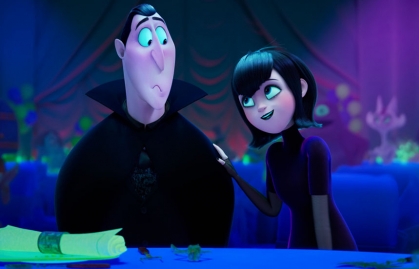 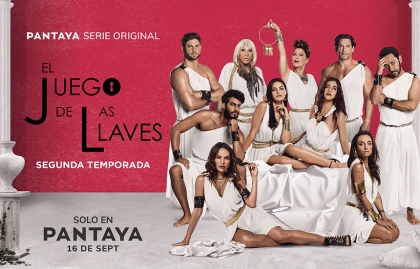