The title's mid-season finale on 23 May delivered more than 2.2 million viewers in Nielsen live+3 ratings. 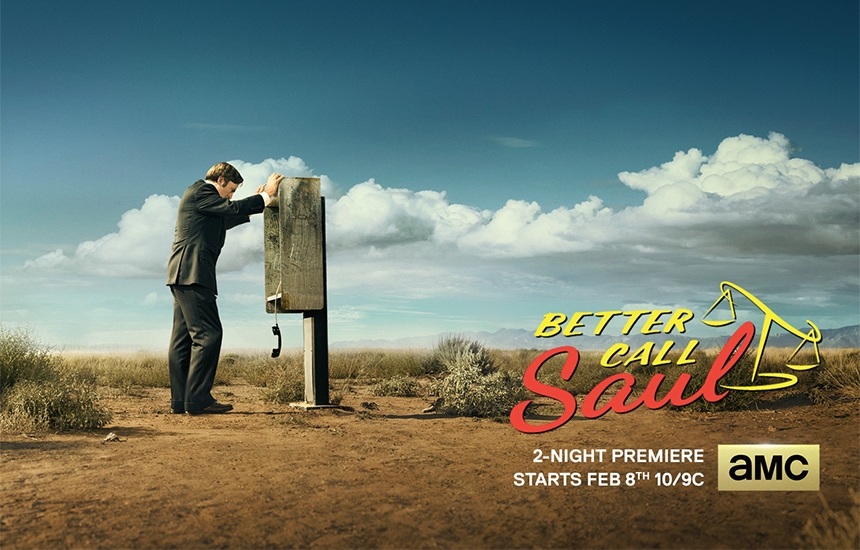 AMC+ recently reported viewership figures for "Better Call Saul." The drama ended the first half of its current sixth and final season as the top acquisition driver in the history of the AMC+ streaming service and the #3 cable drama for the current broadcast season in key demos.“The response to this final season of Better Call Saul, from viewers, critics, long-time fans and new arrivals to the series – on all platforms – has been everything we had hoped for,”  President of entertainment and AMC Studios for AMC Networks, Dan McDermott said.

"Better Call Saul's mid-season finale on 23 May delivered more than 2.2 million viewers in Nielsen live+3 ratings, as fans tuned in to see the conclusion of Kim and Jimmy’s elaborate plot against Howard and experienced a pulse-racing surprise in the episode’s final moments.  “The series looks like nothing else on television, which is a tribute to the creative genius and excellence of Vince, Peter, Bob, Rhea, Giancarlo, Patrick, Jonathan, Michael, Tony, our partners at Sony and everyone else associated with this extraordinary effort," McDermott said. "Better Call Saul began as a spin-off of one of the most beloved television series of all time and, over six unforgettable seasons, has become a true television landmark in its own right. With six episodes left, we look forward to the return of the series on July 11 and to a summer of Saul.”

Over its first seven episodes, the project averaged 2.2 million viewers per episode in Nielsen live+3 ratings, including nearly 900,000 adults 25-54. The audience is nearly doubling each week from live/same day viewers to live+3, which includes three days of time-shifted viewing. Viewership of the most recent episode grew 87 percent over three days, the season average so far across all seven episodes is growth of 79 percent.

It also ranked third in cable drama for the current broadcast season among adults 25-54 and 18-49, behind only "Yellowstone" and "The Walking Dead." Since its season premiere on 18 April, Better Call Saul has been the top performing title on AMC+ in both viewership and acquisition. Episodic viewership on AMC+ has grown 61 percent over the course of the season, with the mid-season finale delivering season-high viewership. Overall, in the first 30 days since the season premiere, Better Call Saul has been the #1 acquisition driver in the history of AMC+ and the #2 most-watched season in the history of the streaming platform, behind only The Walking Dead.

Season six of "Better Call Saul" has become a social media event, with millions of engagements across leading social platforms. The series has trended on Twitter for hours on Monday nights when new episodes appear on AMC and AMC+. Since its season premiere, the series has generated more than 17 million engagements across social platforms, ranking as the #1 drama on broadcast and cable for conversation and organic search and the #1 cable drama in owned social engagement and content shares, according to data from ListenFirst. Better Call Saul returns to AMC+ and AMC on July 11 for the first of the final six episodes in this final season, with the series finale on August 15.

The response to this final season of Better Call Saul, from viewers, critics, long-time fans and new arrivals to the series, on all platforms, has been everything we had hoped for.” Dan McDermott President of entertainment, AMC Studios for AMC Networks 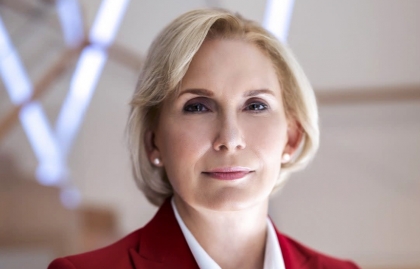 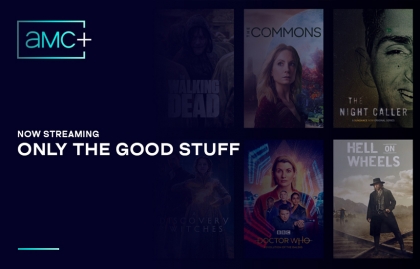