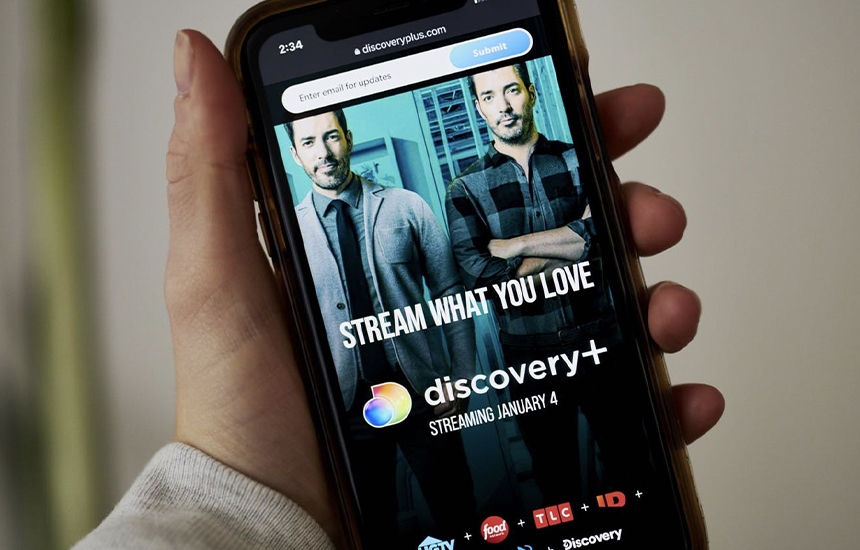 Discovery+ has reported its ability to surpass 13 million subscribers, but admits to the pressure of competing against other large streaming players, with profits tumbling during the first quarter. “The global rollout of discovery+ is off to a fantastic start by any measure. Key metrics, including subscriber additions, customer engagement, and retention, are exceeding our expectations and demonstrating sustained momentum into the second quarter,” CEO David Zaslav said in a statement.

The new streaming service, launched at the beginning of January, has now garnered approximately 15 million subscribers, through it didn't specifcy which  of them belonged to its platform directly. The service's net income during the first income dropped by 63% from $377 million to $144 million, despite previous rises reflected through a 4% increase to $2.79 billion from $2.68 billion a year earlier. The company said its service costs were significant during the first three months following the launch. Subscribers for its main linear networks have dropped by 2%, while its overall cable portfolio dropped by 4% overall.

Revenue at Discovery’s U.S. operations rose 3% to nearly $1.81 billion, largely due to a 12% increase in distribution fees. Advertising fell 4% during the period, Discovery said, and operating expenses rose 33% during the period due to investments in content and marketing for Discovery Plus. Revenue from Discovery’s overseas operations rose 7% to $987 million, due mainly to a 16% increase in advertising sales. Operating expenses rose 17% due to the launch of Discovery Plus.

The SVOD featuring 55,000 episodes from more than 2,500 reality TV shows from HGTV, Food Network, TLC, Animal Planet, Chip and Joanna Gaines, Magnolia Network, as well as OWN: Oprah Winfrey Network, among others, launched in January priced at $4.99 with ads and $6.99 without ads. The service is also available on Starzplay in the Middle East and North Africa, accessible on compatible devices such as Samsung Smart TVs and Amazon Fire TV devices in the U.K. and Ireland.

The global rollout of discovery+ is off to a fantastic start by any measure. Key metrics, including subscriber additions, customer engagement, and retention, are exceeding our expectations and demonstrating sustained momentum into the second quarter.” David Zaslav CEO, Discovery+ 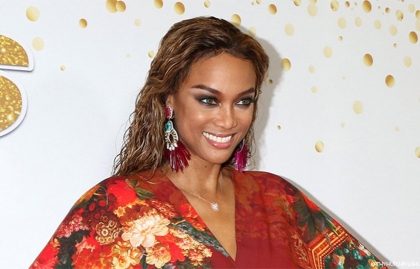 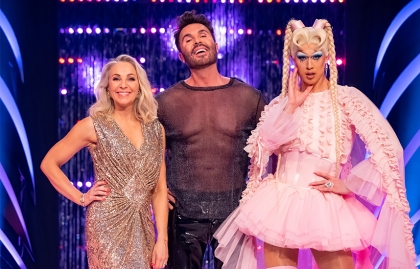 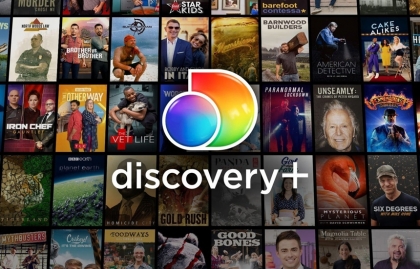 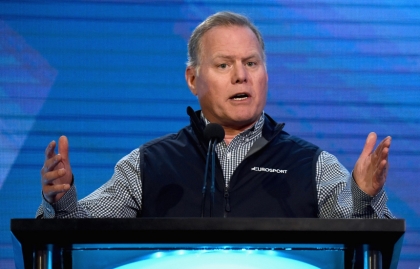 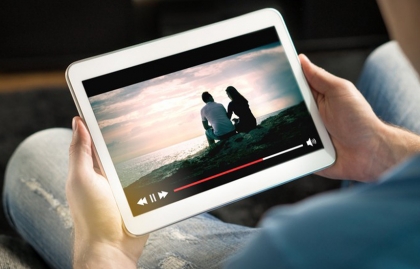 Discovery+ introduces AD-lite subscription in Ireland and the U.K 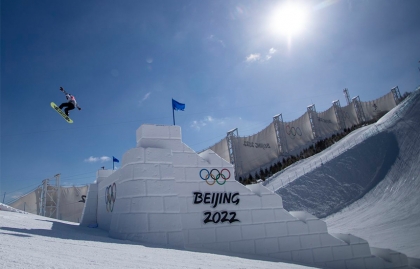