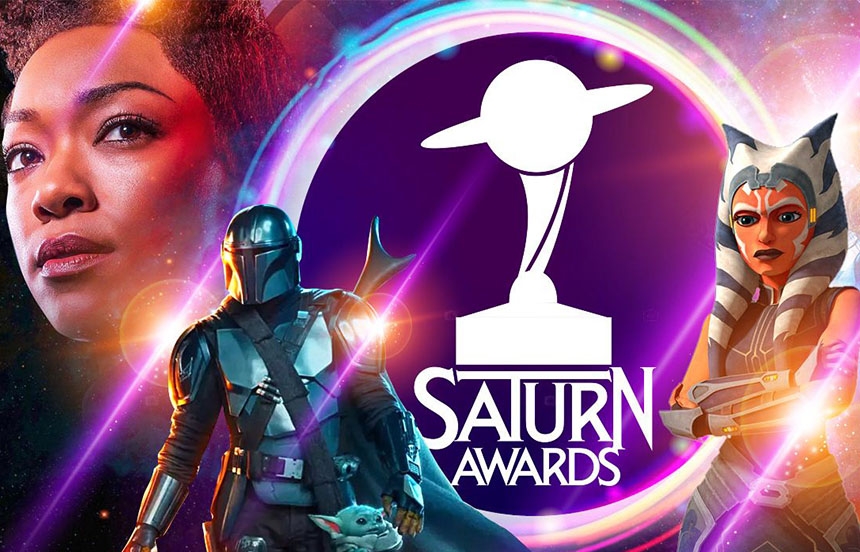 ElectricNOW has partnered with The Academy of Science Fiction, Fantasy and Horror Films to broadcast the 50th anniversary Saturn Awards ceremony live on October 25, 2022.

ElectricNOW’s CEO, Dean Devlin states, “I have a long history with The Academy, a true and genuine champion of genre entertainment since its inception. The Saturn Awards is one of my favorite award shows – to participate in, to watch and to attend. It is an honor to have the 50thanniversary awards ceremony broadcasting on ElectricNOW, and we’re looking forward to bringing this amazing and esteemed organization’s awards night to home viewers around the globe.”

Robert Holguin, President at The Academy of Science Fiction, Fantasy and Horror Films states,"We could not be more excited to join forces with uber producer Dean Devlin for our milestone 50th anniversary awards ceremony. There is no bigger fan of genre entertainment than Dean Devlin, so this is the ultimate partnership combining the Saturn's rich history, prestige and showmanship and Electric 's global reach and expertise, which is sure to be a winning combination for years to come.

Devlin and his flagship production company, Electric Entertainment, have been nominated and have won numerous Saturn Awards for a variety of films and television shows throughout the years. Devlin continues “Winning a Saturn Award is a very special honor that I cherish. It’s unlike any other in that it’s the most unpretentious and genuine acknowledgment a genre creator can receive.”