FANATIZ ARRIVES TO MEXICO WITH FOX SPORTS AS A PARTNER

With its alliance with Fox Sports México, the platform incorporates competitions such as Liga MX, Liga MX Femenil, UEFA Champions League, Europa League, Bundesliga and the best American events from the UFC, Formula 1, MLB and boxing, among other disciplines. 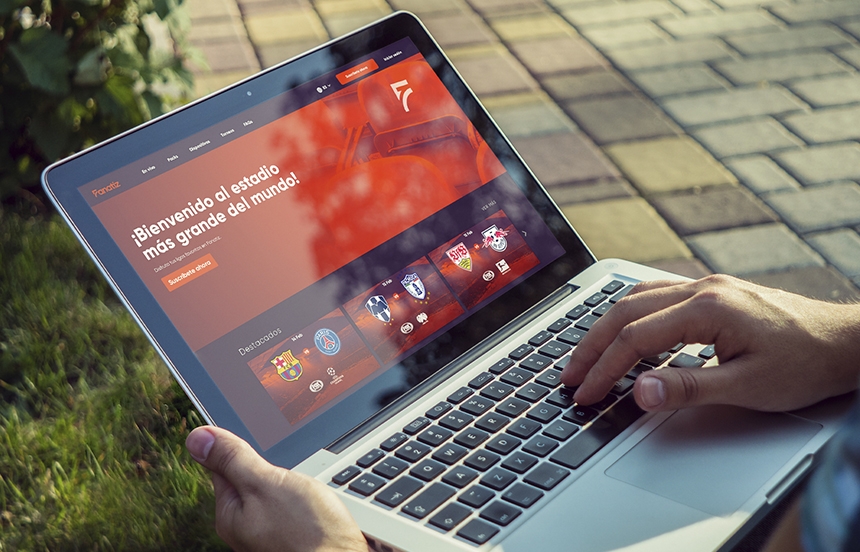 Soccer streaming service Fanatiz announced its arrival to Mexico with the largest selection of soccer leagues from the Americas and Europe. Furthermore, the company announced the addition of Fox Sports to its content grid, incorporating competitions such as Liga MX, Liga MX Femenil, UEFA Champions League, Europa League, Bundesliga and the best American events from the UFC, Formula 1, MLB and boxing, among other disciplines.

Fanatiz has been a global soccer streaming service pioneer since its foundation in 2017. It began with the transmission of South American leagues and teams, and little by little it has expanded its offer of content and territories. In the last year alone, Fanatiz increased by more than 100% its number of subscribers in the United States, and multiplied its outreach in the rest of the world with the incorporation of leagues and channels of global influence. Currently, it serves users in more than 90 countries.

Through Fanatiz, soccer fans throughout Mexico will now be able to enjoy, on a single platform, matches from the leagues of Mexico, Argentina, Brazil, Colombia, Guatemala, Italy and Germany, as well as the Champions League, Europa League and the CONCACAF Champions League, with streaming available as VOD up to 48 hours after the match airs live.

“We are very excited to offer Mexican fans the opportunity for secure access, all in one place, to the greatest variety and quantity of soccer matches, along with the best live and VOD sporting events and special programs,”  said Matías Rivera, CEO and Founder of Fanatiz. “We know that soccer is Mexico’s king of sports, with unconditional support for local teams and great interest in international professional leagues. That is why we are opening up to them the world’s largest stadium,”  he added.

Ernesto López, Senior Vice President of Production and Programming at Fox Sports México, commented: “Fox Sports México is the leader in sports entertainment, and with this commitment we always seek to be at the forefront to offer our audiences one more option for the enjoyment of our services. At Fox Sports México we are very happy and proud of this new alliance, that will allow us to expand our presence on a platform as important as Fanatiz. At this moment, Fox Sports México understands the situation that humanity is experiencing and the need to be connected and adapt to this new normal, always innovating and looking for new channels to satisfy the demands of our audience from any device”. 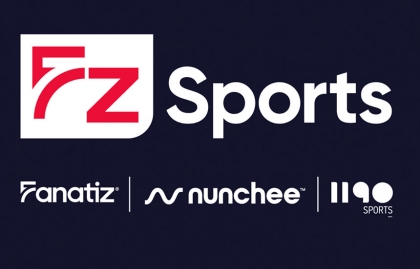 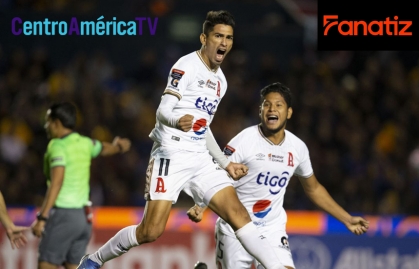 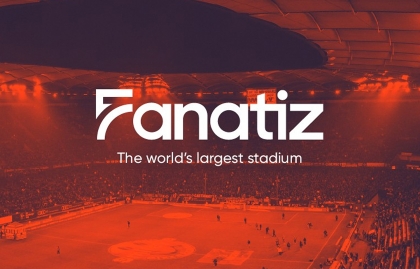 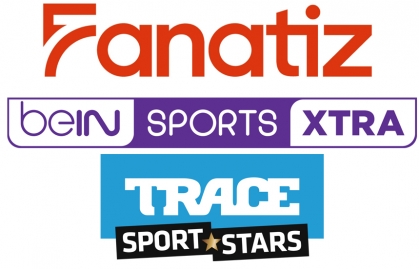 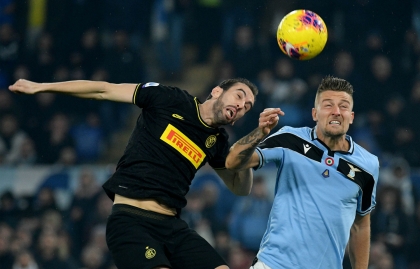 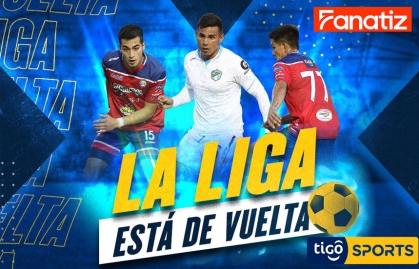