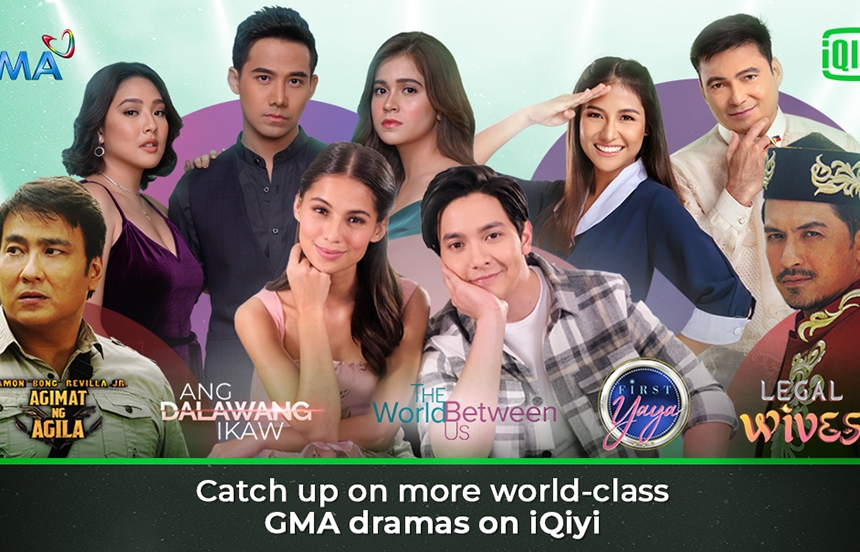 The Kapuso Network taps into the streaming platform’s cutting-edge technology to provide viewers more options to catch up on their favorite GMA shows within 24 hours express from TV airing via the iQiyi mobile app or iQ.com.

“Agimat ng Agila" is a top-rating action-packed family drama starring by Ramon “Bong” Revilla Jr. along with Sanya Lopez, which centers on every Filipino’s responsibility to guard and care for the environment.

New GMA Afternoon Prime series “Ang Dalawang Ikaw,” headlined by Ken Chan and Rita Daniela along with Anna Vicente, is a progressive and advocacy-driven story involving the life of a married couple and the challenges they face brought about by the husband’s mental disorder.

“The World Between Us” is Asia’s Multimedia Star Alden Richards’ return on primetime as he takes on the remarkable role of an intelligent orphan Louie Asuncion, with award-winning actress Jasmine Curtis-Smith as Lia Libradilla, and prime actor Tom Rodriguez in his most offbeat role yet as Brian Libradilla.

Kapuso fans and iQiyi subscribers should also watch out for soon-to-be launched primetime show “I Left My Heart in Sorsogon” starring Heart Evangelista-Escudero who portrays a young woman from Sorsogon, who has reinvented herself in Manila as a fashion designer and socialite, and is torn between two men that she loves. The Kapuso Queen of Creative Collaborations is joined by two leading men Richard Yap and Paolo Contis in this romance drama.

“Artikulo 247” is about a woman, played by Rhian Ramos, who becomes the victim of a frustrated homicide. Unfortunately, her attacker gets away with it because of Artikulo 247. As she moves on and tries to forget about the past, she finds herself faced with her attacker again and she is forced to fight for justice and her chance for a new life as her antagonist tries to get away with murder twice.

Lastly, Ultimate Star Jennylyn Mercado takes on the role of a woman who is stuck reliving the day of her husband’s death over and over again on “Love. Die. Repeat.” 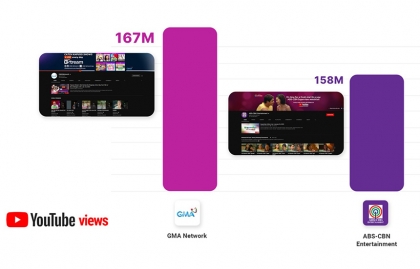 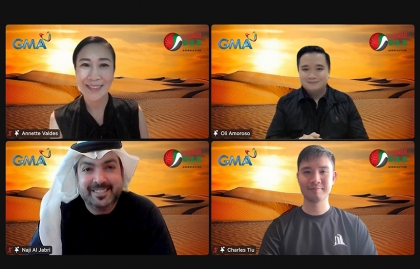 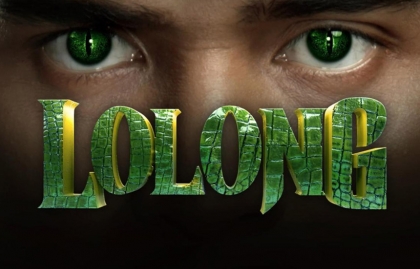 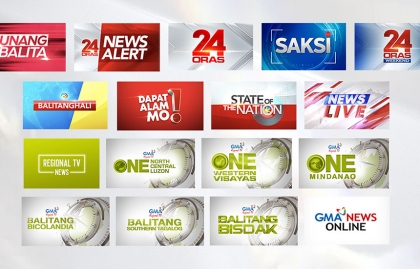 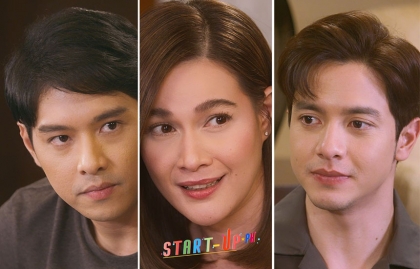 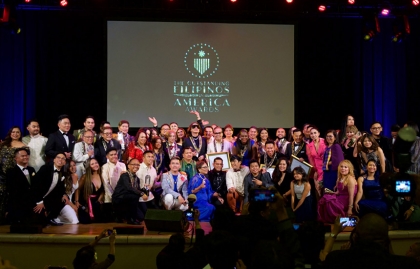 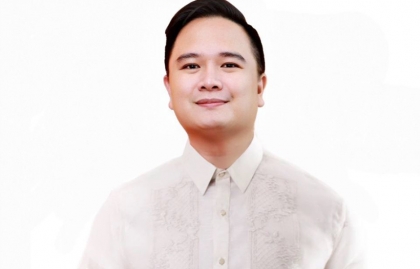 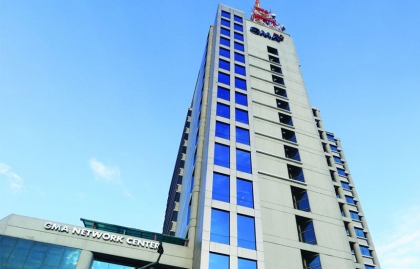 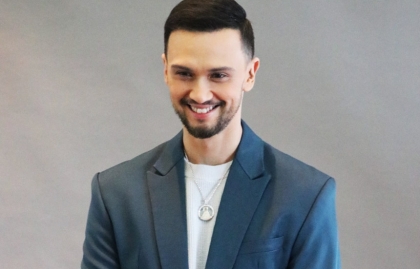 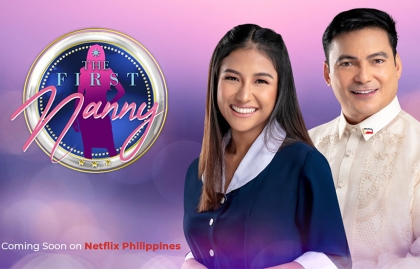 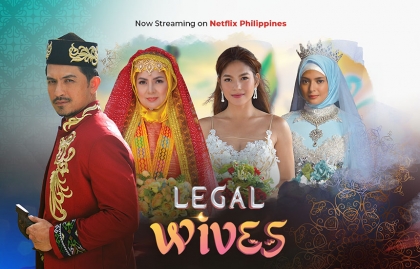