The first season, debuted on HBO, received the support of 9.3 million viewers Sunday night across all platforms. 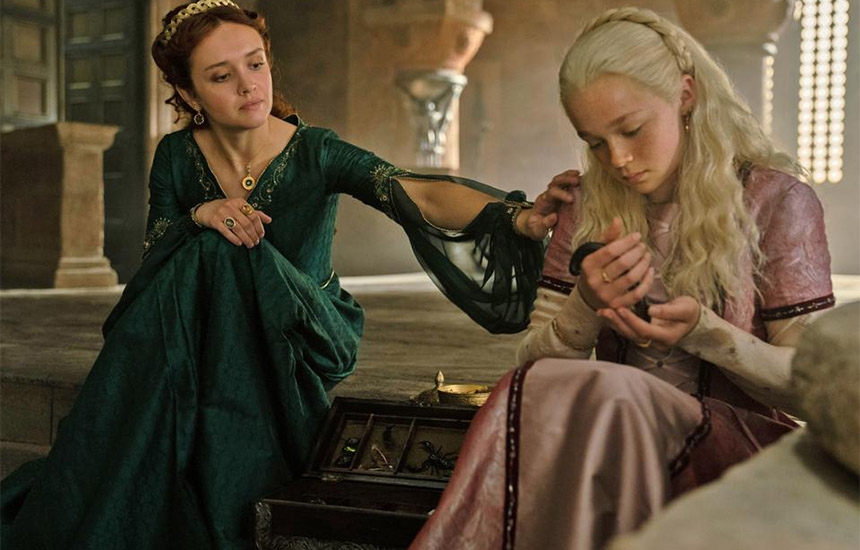 "House Of The Dragon" concluded its first season with 9.3 million viewers Sunday night across all platforms. Marking the biggest finale night for an HBO series since the conclusion of "Games Of Thrones" in May 2019, the figures were recored by a combination of Nielsen and first party data.

"House Of The Dragon" debuted on Sunday, 21 August, to the largest audience for any new original series in the history of HBO and the best series launch on HBO Max across the U.S., Latin America, and Europe. The debut went up against Sunday Night Football and the final game of the Major League Baseball ALCS between the NY Yankees and Houston Astros, which also aired that night. All episodes of the series are now averaging 29 million viewers in the U.S., more than tripling their average debut night audience with strong catch-up viewing. "House Of The Dragon" ranked as the #1 most social series across all TV and streaming since premiere, based on Talkwater’s total interactions rankings. The series trended #1 on Twitter for 10 consecutive hours in the U.S. Sunday night, and global social conversation volume was up more than 30% vs. the series premiere in August.

"Games Of Thrones" also continued to see accelerated viewership as new episodes of "House Of The Dragon" debuted. The series saw month over month gains in viewership this summer leading up to the premiere of "House Of The Dragon," culminating in its all-time highest weekly audience on HBO Max following the HOUSE OF THE DRAGON premiere. Outside of the US, "House Of The Dragon" has surpassed "Games Of Thrones" Season 8, making it the most viewed HBO title ever in Europe, Southeast Asia, Hong Kong and Taiwan on an HBO streaming service. The season finale drew the highest audience on HBO Max for an HBO title across Latin America, where the series streams in 39 territories.

"House Of The Dragon: Dracarys," the augmented reality app that launched over the summer, is now available in 99 countries. Throughout the series run, the app responded in real time to plot points in the series. A few dragons from the series made special appearances, the final dragon will make an appearance this week. Although the season has ended, the experience has not. Users can continue their journey to train and grow their dragons as they await season two.

Tags
House Of The Dragon HBO 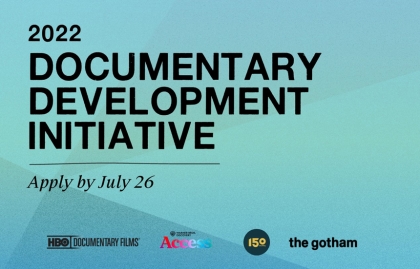 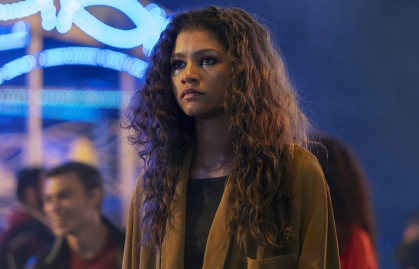 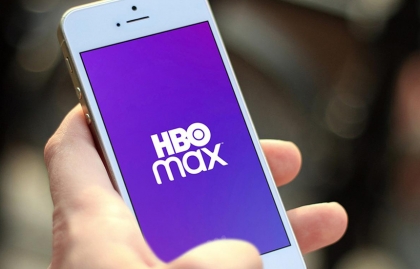