Produced by Amazon Studios and Universal Television, the title is set to stream exclusively in the U.S. and UK on the Amazon’s premium free streaming service. 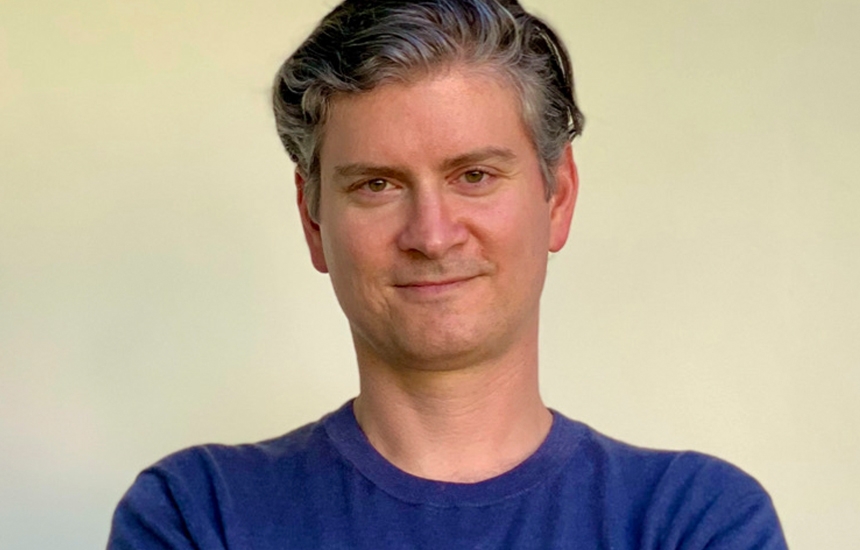 IMDb TV greenlighted comedy series "Primo" by Shea Serrano and Michael Schur. The single-camera series will stream exclusively in the U.S. and UK on IMDb TV.  "When I first met Shea Serrano, I personally guaranteed him that someday I would make him feel like the 2014 Spurs did after winning the NBA championship. I'm thrilled to have achieved my goal. And I'm doubly thrilled to work with him and IMDb TV on this hilarious and heartwarming show," said Schur.

"Primo" is produced by Amazon Studios and Universal Television, a division of Universal Studio Group.  Serrano serves as creator and executive producer for the series, alongside executive producers Michael Schur via Fremulon, David Miner for 3 Arts Entertainment, and Morgan Sackett.  The half-hour series is written and executive produced by Serrano, a New York Times best-selling author whose childhood stories are the foundation for this semi-autobiographical comedy. “It is a dream to be in business with these two incredible writers," Serrano said. "Their individual talents have combined to make an insightful, relevant, and genuinely funny show," said Lauren Anderson and Ryan Pirozzi, co-heads of content and programming at IMDb TV. “IMDb TV’s commitment to telling broad, timely, and highly entertaining stories is perfectly illustrated in Primo,and we know the series will deeply resonate with our viewers.”

Serrano is an author, screenwriter, and journalist. He is the first Mexican-American to be a three-time New York Times best-selling author. The title is inspired by Serrano’s life growing up in San Antonio. “We’re thrilled that our partners at IMDb TV have picked up "Primo!" This project has been a long time in the making, and we’re incredibly proud to see Shea’s memorable and funny experiences come to life on the small screen,” said Jim Donnelly, EVP, comedy development, Universal Television. “From his best-selling books to this new show, Shea’s storytelling will captivate audiences not unlike power forward Tim Duncan captivated Spurs fans from 1997-2016.”