The head of the division, formerly responsible for the company's original content strategy, departs as Paramount TV Chief, Nicole Clemens commits to similar key programming tasks for the company. 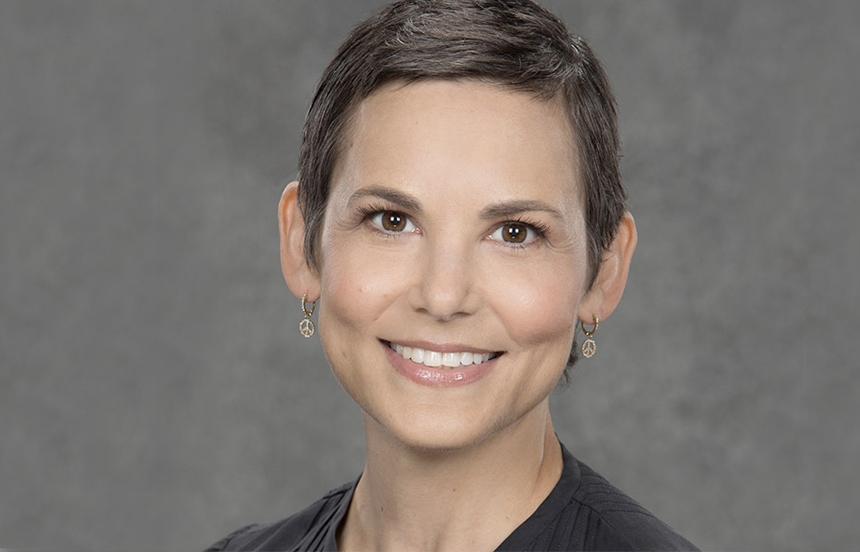 Paramount+’s Head of Original programming, Julie Mcnamara, has departed the company after a 15-year tenure at CBS and ViacomCBS.  “Julie and her team have continued to grow the slate of originals paving the way for what has evolved to be an incredible upcoming line-up for Paramount +,” Tom Ryan, ViacomCBS’ President & CEO, said. “I’d like to express my sincere thanks for Julie’s contribution to our streaming strategy.”

One of the top programming executives at the combined company, McNamara has been overseeing the original content strategy for ViacomCBS’ streaming service. “Julie’s work and strong relationships with creators and talent led the way for the very first originals on CBS All Access, many of which are still top performers for Paramount +, including 'Star Trek: Discovery' and the beloved 'The Good Fight,'” Ryan said.

Clemens, whose new role is not yet official, would not have the exact same role and title as McNamara. Though she'd keep her position as head of Paramount TV Studios and wouldn't necessarily take over all of McNamara' duties, she will lead some of company's original content strategies. “I’ll have more to share in the coming weeks on our content structure and look forward to sharing further details about how we will continue to bring the best content from across ViacomCBS to Paramount+,” Ryan said.

Clemens was named President of Paramount Television in 2018, following the sudden ousting of Amy Powell in July of that year. Before Paramount, Clemens worked for Anonymous Content, where she set up TV series with Apple, Netflix, Showtime, Hulu, YouTube, CBS All Access, USA, Charter and History Channel. She has contributed to Universal Pictures films “From the Corner of the Oval,” “Final Girls” and “Burn.” With Paramount, Clemens has overseen series including “13 Reasons Why,” “Defending Jacob,” “Home Before Dark” and “Looking for Alaska.” “At CBS All Access, the introduction of our Original Series exponentially grew the subscriber base and profile of the platform, and set the stage for what’s to come,” Mcnamara said. “Now, Paramount+ is launched and poised to capitalize on the breadth and depth of talent across multiple brands, with series lined up by the incredible P+ creative team.”

Julie and her team have continued to grow the slate of originals paving the way for what has evolved to be an incredible upcoming line-up for Paramount +. I’d like to express my sincere thanks for Julie’s contribution to our streaming strategy.” Tom Ryan President & CEO, ViacomCBS 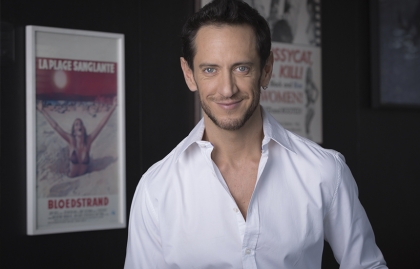 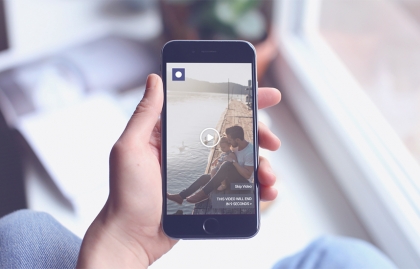 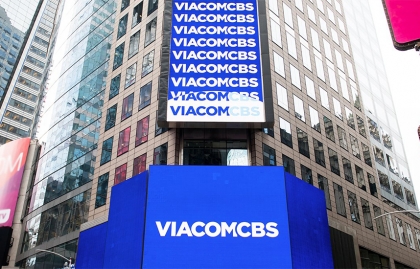 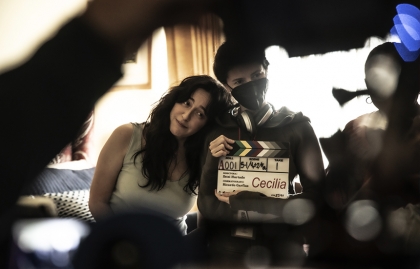