The original series based on the acclaimed novel by Nobel Prize winner Mario Vargas Llosa is set to premier before the end of this year on the platform. 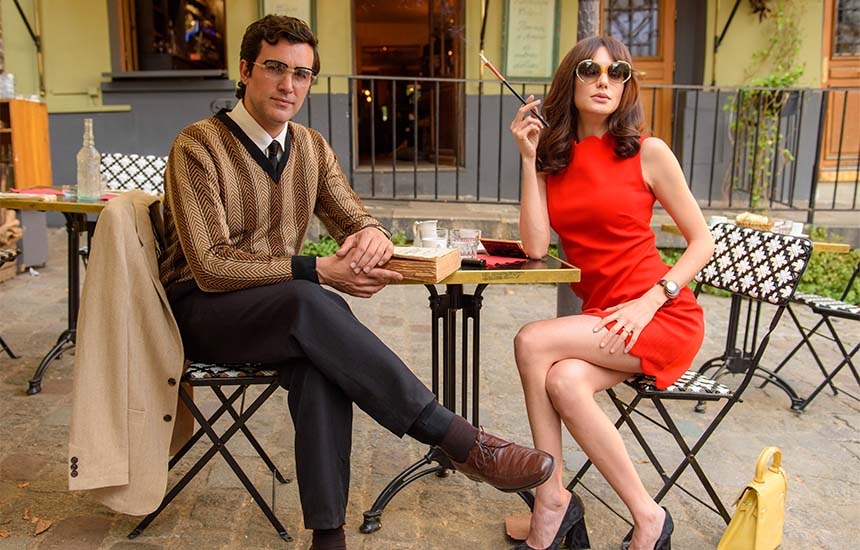 At this year's Mipcom, TelevisaUnivision unveiled details about "Travesuras De Da Niña Mala." The exclusive ViX+ Original series based on the acclaimed novel by Nobel Prize winner Mario Vargas Llosa, is scheduled to premier on ViX+ before the end of the year.

"Travesuras De Da Niña Mala" will appear exclusively on ViX+, TelevisaUnivision’s premium subscription service that offers subscribers more than 10,000 hours of premium content, including more than 70 ViX+ original series and movies scheduled for release during its first year. ViX+ is available by subscription in the United States, Mexico and most Spanish-speaking countries in Latin America through the web at vixplus.com and the ViX app on various entertainment platforms and devices such as smartphones, connected TVs and digital subscription services.

Pavel Vázquez  have joined the acclaimed director Alejandro Bazzano as a director on the highly anticipated romantic series. Seasoned scriptwriter María López Castaño, wrote the series based on the acclaimed novel of the same name. David Azcano, previously joined the production as the show’s cinematographer. The series is filmed in Paris, London and Mexico City.

"Travesuras De Da Niña Mala" tells the epic love story between a nonconformist and adventurous young woman and Ricardo, a man trapped in a predictable routine whom she calls a “good boy.” Thanks to the “bad girl,” he slowly learns to get out of his comfort zone. These two characters’ lives will intertwine over forty years through reunions across Lima, Paris, Madrid, Tokyo, London, and others.