The original series, produced by Viacom International Studios (VIS), were feature in the Fresh TV panels at the international television market. 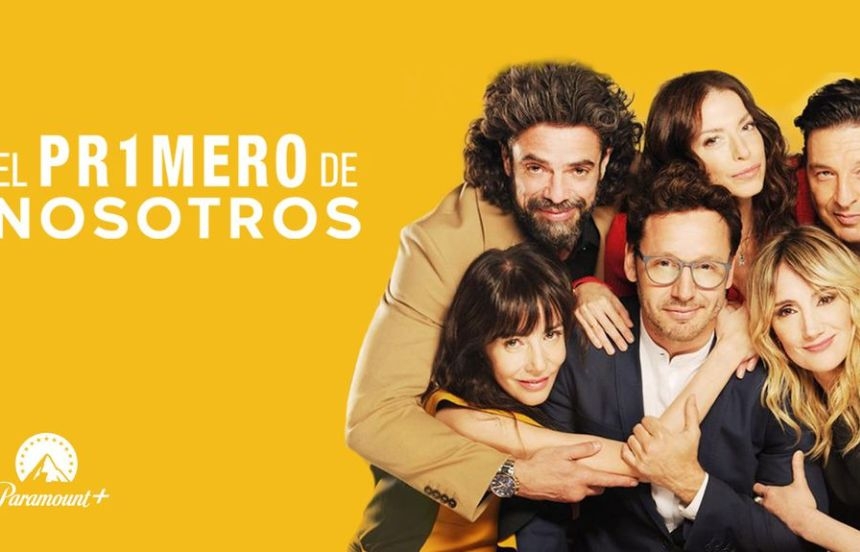 With “El Primero de Nosotros” y “Las Seguidoras, Paramount+ was highlighted at the Fresh TV panels at the 59th MIPTV. Both shows, produced by Viacom International Studios (VIS), were mentioned in the international television market.

Made by Telefe and Paramount+, “El Primero de Nosotros” is the most-watched show in Argentina since its premiere. A dramedy that covers universal themes such as friendship, death, being a parent, and more. The show tells the story of Santiago (Benjamín Vicuña), a young man that gets the worst news of his life: he has a brain tumor and is going to die. The news changes his and his friends’ lives.

“Las Seguidoras” is the first Brazilian Paramount+ original series developed and produced by VIS and Porta dos Fundos. The series, created by Manuela Cantuária and directed by Mariana Youssef and Mariana Bastos, is focused on Liv (María Bopp), a digital influencer who takes her obsession with gaining followers to new heights, becoming a serial killer.