The year-long fellowship is spearheaded by screenwriter Bisha K. Ali, part of the writing team for the first series of "Sex Education", "Ms. Marvel" and "The Baby." 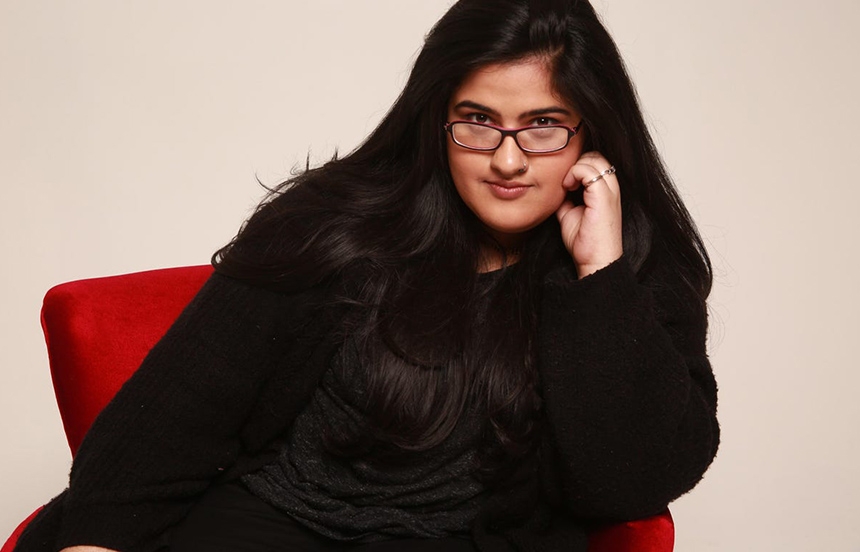 Renamed screenwriter Bisha K. Ali, Netflix and Sky reveal the list of six screenwriters chosen to be part of their first screenwriting talent programme. The year-long fellowship aims to give the UK’s brightest new voices the opportunity to join a Netflix or Sky writers’ room and receive their first television credit.

Bisha K. Ali said: “I'm so proud to see the creative growth of the talented and driven writers selected for our Screenwriters' Fellowship. The world of screenwriting is a historically difficult one to break into, made even more challenging by the systemic issues within our industry. Our Fellowship doesn’t purport to have all the answers, but we aspire to be a part of the movement towards a more inclusive industry. I know that our spectacular inaugural Fellows have long creative careers ahead of them, and will go on to be vital storytellers across multiple genres and mediums. Remember their names - I'm sure you'll be seeing them again in the credits of your favourite new shows!"

Anne Mensah, VP Netflix Original Series said: “At Netflix, we want to make shows that reflect the world in which we live and develop a more inclusive pipeline of creatives across the UK. True diversity is about whose voices are heard, and whose stories and perspectives are told. Netflix is proud to play a part in helping develop these outstanding up and coming writers and designing a programme that not only tries to remove some of the barriers to entering our industry, but provides the space, time and financial security to help writers develop their craft.”

Cécile Frot-Coutaz, CEO Sky Studios said: “The stories we tell shape our collective understanding of the world so it’s critical we open up the closed sphere of screenwriting to as many voices as possible, enabling us to tell untold stories to global audiences. Inspired by Bisha’s vision, we are proud to help break down the barriers and back these six new writers at this early stage of their career.”

The successful fellows include Asad Ullah a queer screenwriter and theatre performer, from Manchester., Daniel T. David an award-winning advertising copywriter, Kayla Hendy a 23-year-old writer from Slough, Kim Taylor a former teacher and freelance writer for the stage and screen, Lewis Wren a 29-year-old playwright and screenwriter based in the North West of England, and Robyn Ahern a writer who has also worked in film development and academia.

REPRESENTATION AND SPREADING OPPORTUNITY
Through Grow Creative UK, Netflix has invested £1.2m to help develop and support the careers and training of 1000 people in the past year. This follows Netflix’s $5M Creative Equity fund to create opportunities for underrepresented groups to break into the industry, and the UK Documentary Talent Fund to support emerging filmmakers. This year, Netflix will invest another £1.2 million to continue developing the pipeline of talent and supporting them progress in their careers, by offering paid placements and work opportunities on our shows.

Earlier this year, Sky Studios partnered with The Birmingham Repertory Theatre on Sky Comedy Rep - an initiative to provide 6-month paid scholarships to new, under-represented comedy writing talent from across the UK, and since 2015 has held monthly Sky Table Reads to showcase and champion under-represented writers to the UK industry. Sky has also committed £30m to tackle racial injustice across society, including by using the power of content to make positive change.

At Netflix, we want to make shows that reflect the world in which we live and develop a more inclusive pipeline of creatives across the UK. True diversity is about whose voices are heard, and whose stories and perspectives are told” Anne Mensah VP Netflix Original Series