The former Sphère Média executive, who jointed the company five years ago, will be tasked with overseeing all commissioning and development projects in both English and French, and solidifying the company's creative partners. 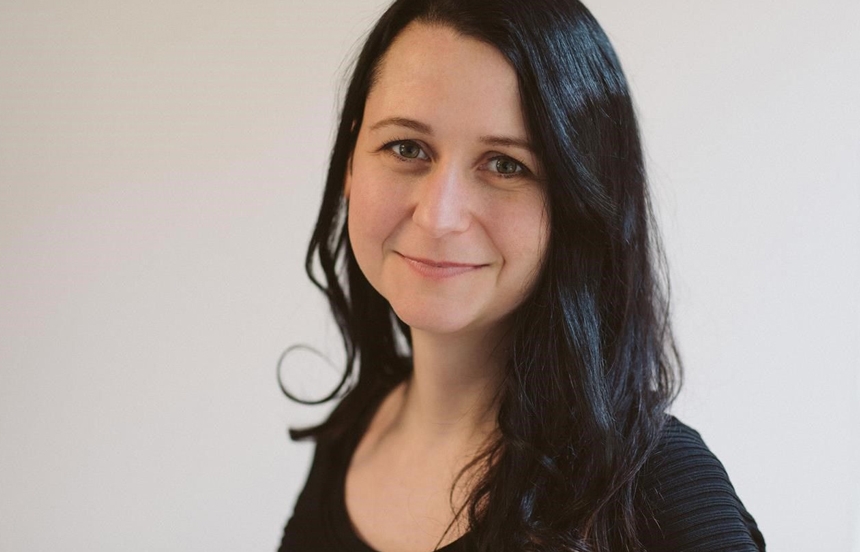 Netflix recently has appointed Tara Woodbury to help with its English and French series commission and development operations. The former Sphere Media executive marks the first Canadian content appointment on behalf of the streamer.

Set to start her duties in the middle of this month, the Toronto-based content expert will lead the newly established office, supporting the development and commissioning of scripted series in both English and French for Netflix in Canada. She will also be tasked with strengthening relationships with writers, directors and producers and identifying up-and-coming talent.

Woodbury is the former VP of development at Sphere Media, where she oversaw domestic and international development and worked on series including medical drama series Transplant, produced for Bell Media-owned network CTV, and the sci-fi thriller feature Night Raiders, written and directed by Indigenous filmmaker Danis Goulet. 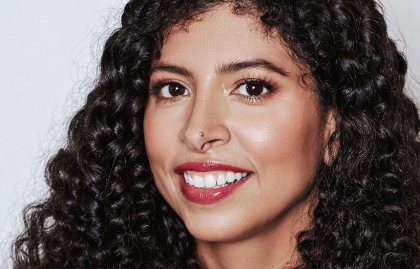