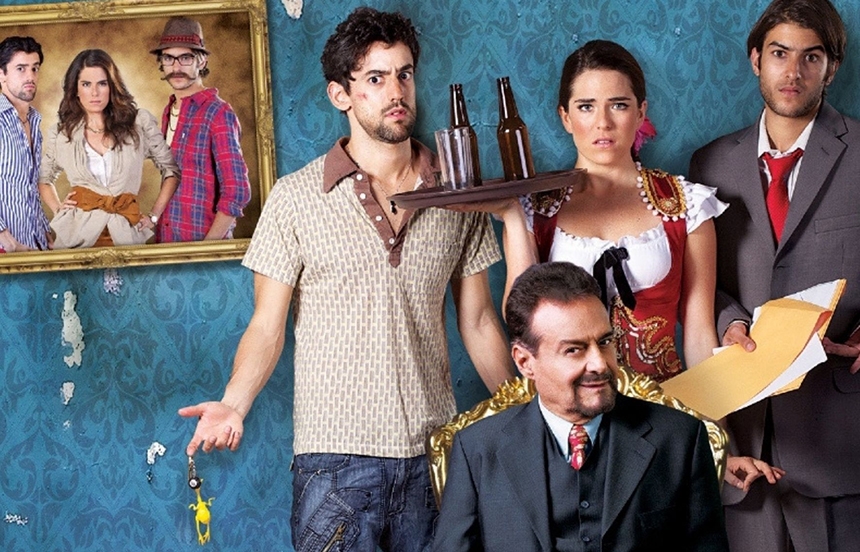 Netflix reveals the English adaptation of Mexican hit comedy "Nosotros los Nobles" ("We Are The Nobles"), with the production of Chris Columbus, Michael Barnathan and Mark Radcliffe from 26th Street Pictures and Gaz Alazraki, with Filmsharks' Guido Rud as executive producer.

“We are honored to have this timeless story in the works with Netflix, with an amazing producing team,” Rud told us. “We've been working on this project for two years, and we hope to do more projects in English with Netflix in the future. We feel this film is going to be a huge success globally,” commented Rud.

The original film is the second highest-grossing Mexican film ever and was a success across Latin America. It also served as the inspiration behind Netflix’s first Mexican original series, "Club de Cuervos". Concerned that his three children have become spoiled and superficial, a self-made wealthy business man feigns bankruptcy to cut them off and force them to get a job.