The project produced by 343 Industries and Amblin Television is set to air on the streaming service next year following the popular gaming franchise's ability to sell more than 82 million copies worldwide. 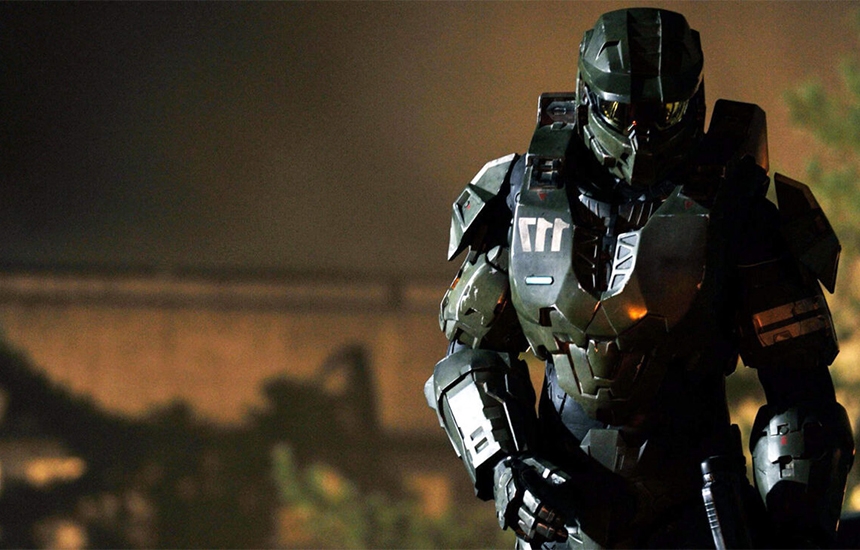 Paramount+ recently released a teaser video for its upcoming original series, "Halo," based on the popular Xbox gaming franchise. The title will be available on the streaming service in 2022.

"Halo" is produced by Showtime in partnership with 343 Industries and Steven Spielberg’s Amblin Television. Steven Kane contributed as Executive Producer alongside Steven Spielberg, Darryl Frank and Justin Falvey, while Otto Bathurst and Toby Leslie served as Directos on Big Picture's behalf, among other creatives. The series is distributed internationally by ViacomCBS Global Distribution Group. The projecdt was reinvented following the franchise's ability to sell over 82 million copies worldwide and grossing more than $6 billion in lifetime total sales revenue.

In its adaptation for Paramount+, HALO will take place in the universe that first came to be in 2001 with the launch of Xbox®’s first Halo game. Dramatizing an epic 26th-century conflict between humanity and an alien threat known as the Covenant, HALO the series will weave deeply drawn personal stories with action, adventure and a richly imagined vision of the future.