The title follows the licensing of “Legal Drugs and Addictions." 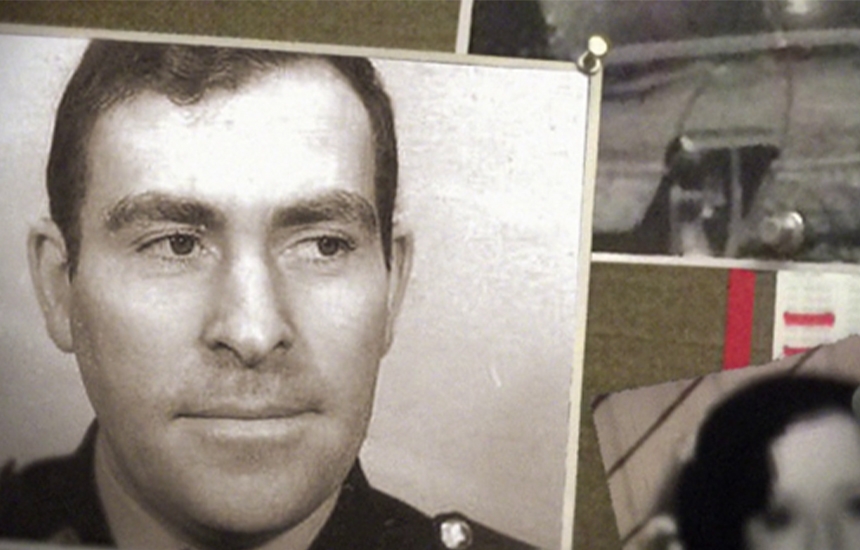 Parisian Production and Prime Entertainment Group, recently teamed up with CBC to develop “The Mysterious Disappearance of Christian Jambert."

“The Mysterious Disappearance of Christian Jambert" will form part of CBC's catalog on content, which spans platforms across radio, television, and other prgoramming nationaiwde, in French, English, and eight Indigenous languages.The title will tell the story of the strange suicide of a local policeman who was hailed a hero by the community, despite the town’s strange disappearances.

The deal serves as a continuation of a collaboration between CBC/Radio-Canada and Prime Entertainment Group, which includes the licensing of “Legal Drugs and Addictions," which follows families tormented with legal drug addiction and the roaring opioid epidemic.

“Criminal Wives: The Valerie Bacot Case” and “The Alexandra Richard Case” are two programs that tell the story of revenge against an abusive husband, hellbent on destroying his family. “Plastic Island” (52’) investigates the pollution in the Mediterranean Sea, particularly microplastics that have infested these once pristine waters.