The titles, "The Greatest Show Never Made" and "Fake Sheikh," are set to launch globally on the platform next year. 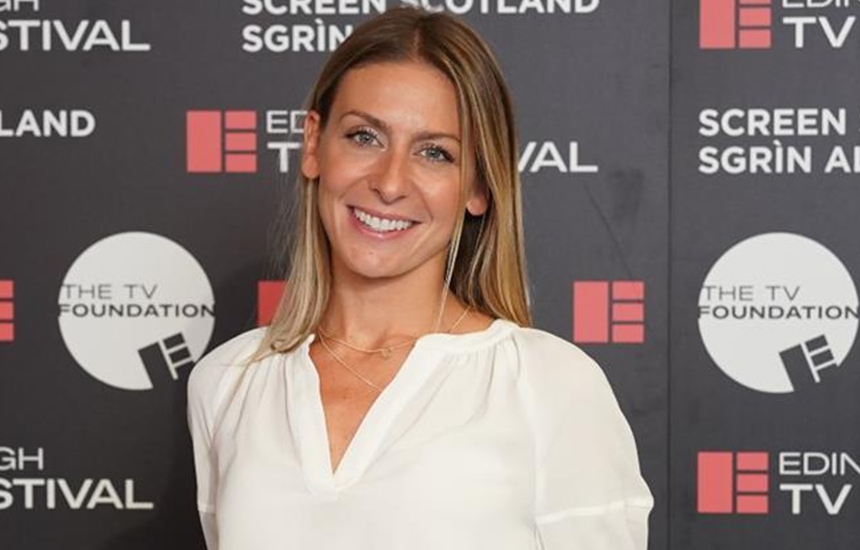 Prime Video recently unveiled two new UK Original series, “The Greatest Show Never Made” and “Fake Sheikh.” Both documentaries will launch on Prime Video in 2023. “Original documentary storytelling is a key part of our growing UK slate, from nail-biting sport to intriguing whodunnits and stranger-than-fiction history,” said Dan Grabiner, head of UK Originals, Amazon Studios.  “We’re excited to be working with tremendously talented filmmakers, both new directors and legends of the genre, to bring these remarkable human stories to a global audience.”

These series will sit alongside the Patricia Hall documentary, “The Confession,” three-part series “Three Mothers," and previously announced documentary series launching in the next six months, including a film about YouTube sensation KSI produced by Louis Theroux and “Ben Stokes: Phoenix from the Ashes.” “The Greatest Show Never Made,” “Fake Sheikh,” “The Confession,” and “Three Mothers” will launch on Prime Video in the next 12 months. The films represent Prime Video’s growing UK Original slate, along with new UK-produced series and movies launching across 2022 and 2023. These include The Devil’s Hour, a six-part thriller series produced by Hartswood Films starring Jessica Raine and Peter Capaldi; Jungle, a rap and drill music drama from first-time TV producers Nothing Lost; The Rig, Wild Mercury’s six-part epic thriller series starring Martin Compston and Emily Hampshire; Mammals, a six-part comedy-drama series written by Jez Butterworth and starring James Corden and Sally Hawkins; My Policeman, a romantic drama film set in the 1950s directed by Michael Grandage staring Harry Styles, Emma Corrin, and David Dawson; and Catherine Called Birdy, a medieval comedy film written and directed by Lena Dunham, based on the 1994 novel of the same name.

“The Greatest Show Never Made” reveals how, on a wet morning in June 2002, four cameras filmed 30 contestants who had traveled to a park in South East London, to take part in the biggest reality show on TV. The show is going to change their lives - and it is all captured on camera. They have quit their jobs and given up their homes to be here. Some have left long-term partners and sold their possessions; all want to escape the 9-5 grind, and start on the road to adventure, fame and fortune. It’s the new millennium and anything is possible. Just one small thing…the show does not exist. At the heart of this gripping, funny and emotional series is an exploration of fame, identity and the desire we all share to escape the traps of everyday life. Across 5 days and a rollercoaster of highs and lows, this charismatic, determined group try and turn disaster into triumph as they confront the collapse of their dreams. The two-part series will be produced by Factual Fiction, with Executive Producers Emily Dalton and Jonathan Smith and BAFTA Breakthrough and RTS Award winning Producer/Director Ashley Francis-Roy.

“Fake Sheikh,” from Voltage TV, is directed by Ceri Isfryn, with executive producers Sanjay Singhal and Jonathan Smith. The title tells the story of maverick reporter Mazher Mahmood, whose exposés generated headlines by his use of false identities to ensnare royals, sports stars, politicians, celebrities and members of the public. The three-part UK Original documentary series will track his meteoric rise to the highest ranks of the tabloid press—twice winning Reporter of The Year at The British Press Awards—and his subsequent downfall and imprisonment. The interviewees include those within Mahmood’s inner circle who, in some cases, are talking for the first time about the operation and tactics of the reporter, with never-before-broadcast footage of the so-called “King of the Sting” in action. The series will also give a voice to those who were stung, so that they will have the chance to tell their side on some well-known tabloid stories that in many cases had devastating effects on their lives. This will include household names whose targeting by Mahmood generated some of the biggest headlines of the time.

Prime Video also confirmed the title of “The Confession,” a compelling documentary from ITN Productions that examines the chilling disappearance of British housewife Patricia Hall. When Patricia vanishes from the small Yorkshire town of Pudsey, her husband Keith becomes a suspect, caught in a storm of rumor and suspicion. Only after a year, when Keith falls in love with a beautiful stranger, does the terrible truth about his wife’s disappearance seem to emerge in a shocking series of twists and revelations. “The Confession” is directed by Sam Hobkinson, and produced by Vivienne Perry, with executive producers Nathaniel Lippiett and Ian Rumsey.

A working title, “Three Mothers” is a three-part series from Scottish independent production company Firecrest Films. In 2000, Alan and Judith Kilshaw adopted twin baby girls from the U.S. and brought them home to north Wales. Within days, they found themselves at the center of the biggest media storm of the new millennium, as stories emerged that the Kilshaws had bought the babies online for £8,000. An extraordinary transatlantic battle blew up when an American couple claimed the two baby girls had been kidnapped from their home in California. Then the birth mother entered the fray to claim the babies back. “Three Mothers” revisits these astonishing events and the ripples they caused across the world. For the first time, all three mothers speak out, setting the record straight with powerful testimony and reflection. Alice McMahon-Major is the series director, Zehra Yas is the series producer and the executive producers are Nicole Kleeman and Vari Innes.