The three-part series will unpack the extraordinary story of the first major scandal of the internet age, and it will be launched on 18 November. 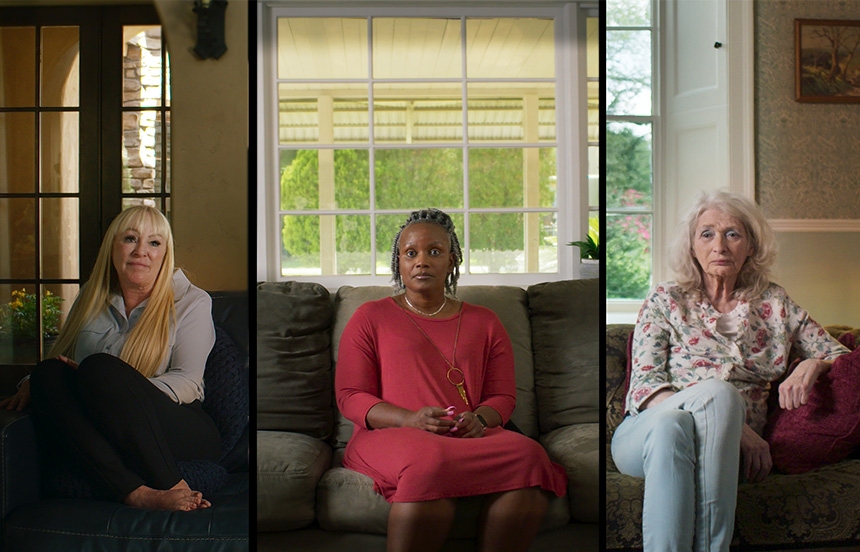 Firecrest Films' documentary series "Three Mothers, Two Babies and A Scandal" will launch exclusively on Prime Video on Friday 18 November for customers in the UK and Ireland. The three-part title will hear from the three of the women at the heart of an internet baby adoption scandal: Judith, Vickie and Tranda, speaking together for the very first time.

Produced for Prime Video by an all-female team at Firecrest Films, "Three Mothers, Two Babies And A Scandal" tells the tale of the first story to break the internet. The series contains twists and turns throughout and a mixture of shocking archive footage alongside new revelations from the three women.

Three Mothers, Two Babies And A Scandal begins at the turn of the millennium, where a news story exploded on both sides of the Atlantic. It was the early days of the internet, and a Welsh couple, Judith and Alan Kilshaw, paid $12,000 to adopt twin baby girls from a young American mother, Tranda. Global outrage ensued. The Kilshaws stood accused of buying the babies online and the new World Wide Web appeared to facilitate a global baby trade.

The saga brought the issue of internet regulation and adoption all the way to parliament – leaving a legacy that is still felt in UK adoption law today. But at the time, their story was entertainment for the public on both sides of the Atlantic. In this new series, Prime Video will give viewers the full story, filling in the gaps in order to present them with an unbiased view of the facts. Nicole Kleeman, MD of Firecrest Films adds: “This is an extraordinary, transatlantic tale about the wild west of the internet in its infancy and the lengths three women went to – and the price they paid – in the name of motherhood. We’re honoured to have had the opportunity to meet the women at the centre of it and tell their fascinating story.”