The Minister of Canadian Heritage, Pablo Rodriguez, introduced the Online Streaming Act, which would require online streaming services to contribute to the creation and availability of Canadian stories and music. 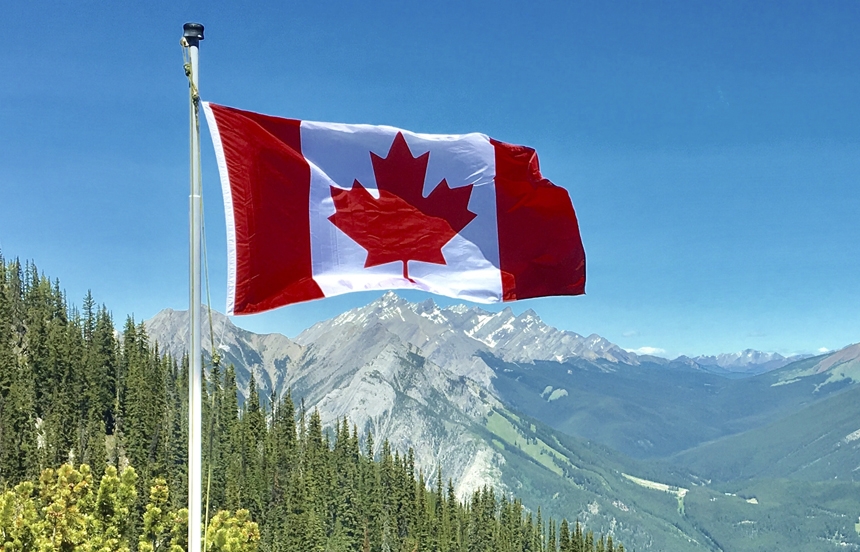 “For decades, Canadian broadcasters have invested in and introduced us to the incredible Canadian programs that so many of us love. We are updating our laws so online streamers have to contribute in a similar and equitable way. The Online Streaming Act does just that. It brings online broadcasters under similar rules and requirements as our traditional broadcasters,”  the Canadian government said in a statement.

According to local authorities, the legislation would ensure that online streaming services showcase Canadian music and stories, and support creators and producers. It would also make programs by talented artists in both official languages more accessible to Canadians. The bill does not apply to individual Canadians, but to streaming platforms that broadcast commercial programs, and it would require those platforms to contribute to the creation of Canadian series, music and movies.

“Canada’s strong culture is no accident. We chose to be different. We care about our cultural sovereignty, and we believe diversity makes us stronger. Our culture is who we are. It is our past, our present and our future, it is how we tell our stories. The Online Streaming Act will help make sure that our cultural sector works for Canadians and supports the next generation of artists and creators in this country,”  Rodriguez commented.

The legislation has exposed rifts among local unions over the impact on Canadian creative jobs. For example, ACTRA, Canada’s actors’ union, welcomed Bill C-11 as a way to compel financing in local film and TV creators by foreign media players being regulated for the first time like traditional broadcasters.

The Directors Guild of Canada also welcomed Bill C-11 as expanding the definition of broadcasting to include online services to force more investment in local story-telling. However, the International Alliance of Theatrical Stage Employees, which represents 30.000 Canadian creative workers, while echoing calls for global studios and streamers to contribute to local filmmaking, voiced concern that first-time regulation could put high-paying jobs from local work on American movies and other foreign content at risk.

At the same time, the International Alliance of Theatrical Stage Employees argued global studios and streamers already represent the second-largest source of financing for domestic production after provincial tax credits, and that regulating foreign media players could imperil that investment.

According to a Leger survey of Canadians across the country, more than two-thirds (68%) of Canadians agree that it is important for foreign internet and social media companies to contribute to/promote Canadian music, TV shows, and movies, and nearly a quarter (23%) "strongly agree" with this sentiment. 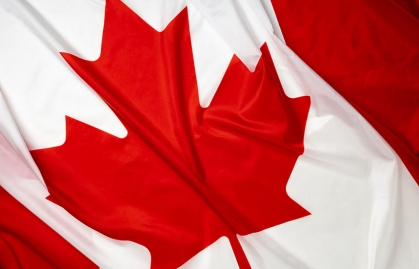 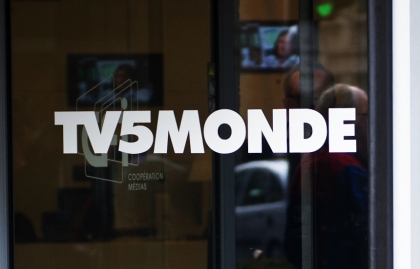