The scripted series had the strongest acquisition and streaming performance compared with all original international titles debut on the platform in the American territory. 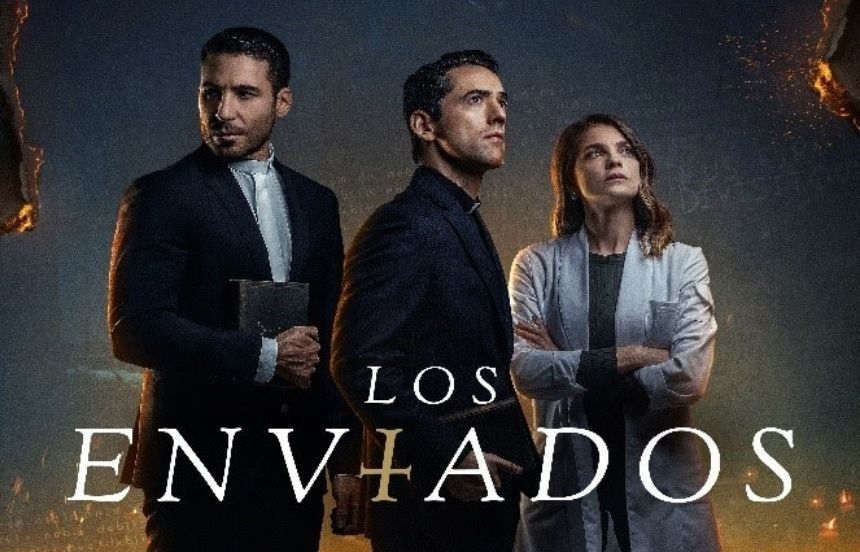 “The Envoys” was the best-performing Spanish-language series on Paramount+, in the US. The streaming service announced that the show had the strongest acquisition and streaming performance to date, compared with all original international titles debut on the platform in the American territory. Produced and directed by Oscar winner Juan José Campanella (‘The Secret in Their Eyes’), the series is confirmed for a second season to be filmed in September this year in Spain. All eight episodes are available to binge exclusively on Paramount+ globally.

The story follows the mission of two priests that are part of the Congregation for the Causes of Saints, the Vatican team in charge of verifying and studying miracles of potential saints. Both are sent to Mexico to verify the alleged miraculous healings of another clergyman known for performing them in a mental institution. As soon as they arrive in Mexico City, they receive news that the priest they are looking for has disappeared without a trace. Their lives and their faith are taken to the limit when they discover the psychiatric community located on the outskirts of town, which seems to hide more than one secret regarding the healing priest and his disappearance.