In 2020, YouTube Gaming had its biggest year ever, with 100 billion watch time hours and more than 40 million active gaming channels, said the company’s Head of Gaming, Ryan Wyatt. 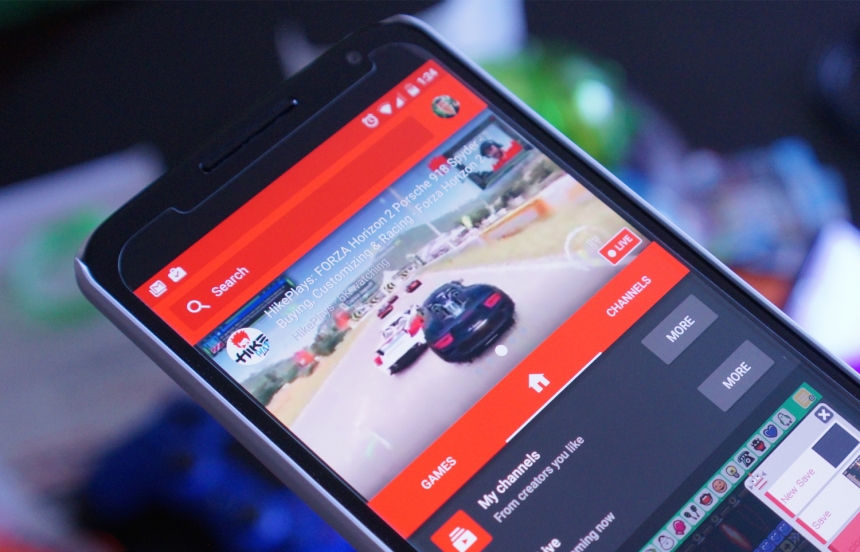 In 2020, YouTube Gaming had its biggest year ever, with 100 billion watch time hours and more than 40 million active gaming channels, said the company’s Head of Gaming, Ryan Wyatt. This numbers stems from YouTube’s outreach in Southeast Asia and Latin America, as well as the rise of prominent e-sports contests now being streamed on the platform.

Moreover, as YouTube scoured the globe, they found a huge market for mobile game streaming.“When we asked ourselves what gaming would look like in the next five years, and where we’re going to see growth from, it became apparent just off trends and insights that we were going to see mobile games rise,”  said Wyatt in an interview with The Washington Post. “They are no longer these inherently casual games. And then we start to think about: ‘ok, what do they need on the product side?’,”  he added.

Regarding content, Wyatt revealed that “Minecraft” was the most-watched game on all of YouTube by a large margin, with more than 200 billion views of live streams and uploaded video watched this year. The next most-watched game on the platform was “Roblox” with 75 billion views, and the top five are rounded out by mobile battle royale “Garena Free Fire” (72 billion), “Grand Theft Auto V” (70 billion), and “Fortnite” (67 billion).

“Creators across the board have seen massive increases in subscribers, audiences and viewership throughout 2020. One incredible example of growth in 2020 is ‘Minecraft’ content creator Dream, who saw channel subscriptions surge from 1 million in January 2020 to over 13 million by October the same year. The channel’s speedrunning series drew in tens of millions of views each,”  YouTube’s blog post reads.

Wyatt said he expects live streaming to grow, and that the next step in games content consumption may be the blurring of lines between the viewing and interactive experience. Already, a game on Facebook called “Rival Peak” has done this, becoming an interactive reality show with direct audience impact on its story. But, in his opinion, it will probably be a slower burn than many expect.

“When you look at the whole pie of gaming watch time, live streaming is only 20%,”  Wyatt said. “You’re not necessarily doing it because of hyper growth, and I think that’s where the narrative sometimes lands. It’s not a hyper-growth space, it’s a really important form of content creation where only some content can be told in the lens of live streaming. And you could do a lot more with interactivity on live streaming and blurring those lines, and we need to be ready from a YouTube perspective to do the product integrations and work with different platforms,”  he concluded.