The organization of the event announced the participation of Adam Cunningham, Chief Global Strategist of the important agency and Louise Pedersen, CEO of the recognized productions and distribution company. 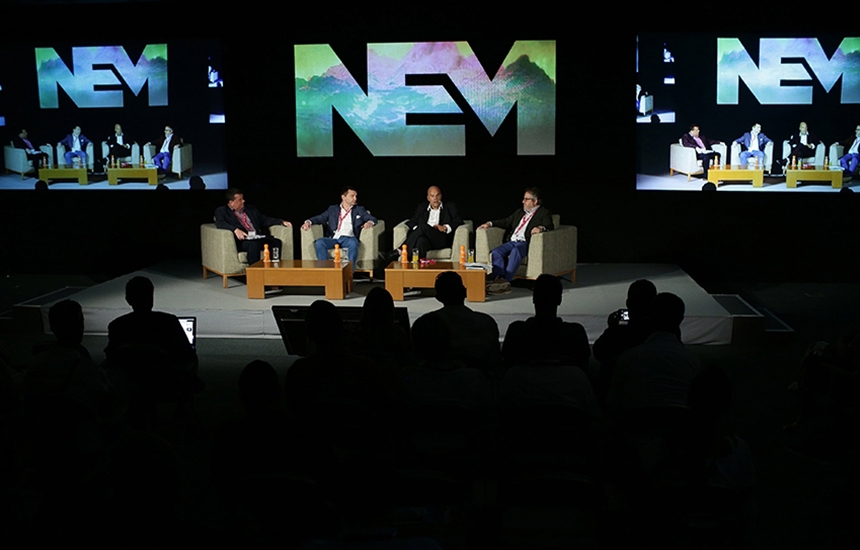 NEM Dubrovnik has confirmed the participation of Adam Cunningham, Chief Global Strategist of Allied Global Marketing and Louise Pedersen, CEO of the production and distribution company All3media international in its 2020 edition that it will take place from June 8th to 11 in Hotel Dubrovnik Palace, Croatia.

Adam Cunningham is set to share his rich experience in the industry in his keynote speech: “How to make a great and successful marketing campaign for a TV series?“.  In their offices throughout the United States, London and Beijing, Allied Global Marketing develop successful marketing strategies for clients like Netflix, Amazon Prime Video, AMC Networks, BBC Studios, Dreamworks, HBO and NBC Universal. Some of their prominent work includes the promotion of television projects such as “Fleabag”, “This is Us”, “World of Dancei Wu Tang: An American Saga”.

Another keynote presentation will be held by Louise Pedersen, CEO of All3media International which has contributed to the success of series like “Midsomer Murders”, “Fleabag”, “The Missing”, “Skins” and “Gordon Ramsay’s 24 Hours to Hell and Back”.

Danna Stern, Managing Director of the leading Israeli distribution and production company Yes Studios, has also confirmed her attendance and return to NEM. “Fauda”, “Your Honor” and “Asylum City” are only some of the series that have strongly propelled Yes Studios into the European market.

NEM will also host Peter Wassong from Deutsche Telekom, who is responsible for the strategic positioning and content alignment of Deutsche Telekom's TV content throughout Europe, including sports rights and linear channels, as well as partnerships with Netflix and Amazon Prime Video in ten different pay-tv markets.

Apart from these speakers, numerous other global companies are confirming their attendance in Dubrovnik on a daily basis – they include leading free-to-air (FTA) and pay-tv channels, cable and satellite operators, IPTV, production, distribution and technological companies, media from home and abroad, as well as other experts linked with the TV industry. 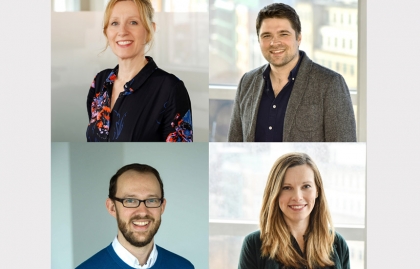 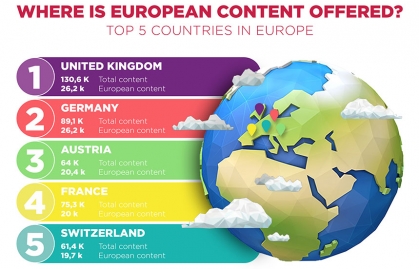