Turkey’s production and distribution company will be presenting eight successful titles, and four of them will be making their world premieres. 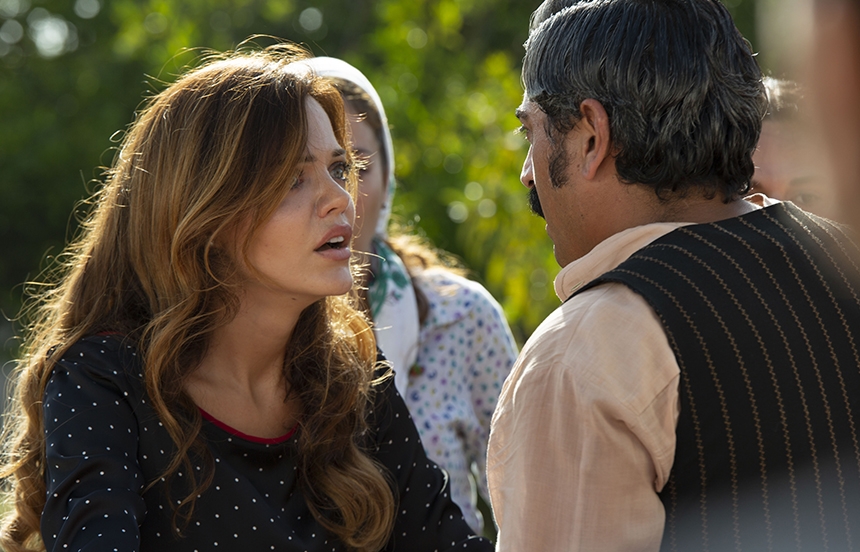 Turkey’s production and distribution company Inter Medya is participating in the Virtual Screenings 2021 Worldwide with a catalog full of hits. During the last edition of the online event, Inter Medya showcased a great performance and positioned itself as the fifth best distributor. Now, the company will be presenting eight successful titles, and four of them will be making their world premieres.

Produced and distributed by Inter Medya, one of the titles is “Respect 2,” which will be streamed on Turkey’s digital platform BluTV on September 23. The show will also have its world premiere on the same day as its debut in Turkey. “Respect 2” distinguishes itself with an out-of-box production value, a star-studded cast and a gripping storyline.

Meanwhile, “Synchronous” is a New Generation Turkish Series and will be presented by Inter Medya to the worldwide audiences for the first time. The mini-series which is making its world premiere at the Virtual Screening 2021 Worldwide, is a blend of sci-fi, thriller and drama.

“Last Summer” (season 2) will also make its world premiere at the Virtual Screenings 2021 Worldwide. The long-awaited first episode of this show’s second season was aired in Turkey a couple of days ago and made an assertive entry to the rating charts. In the new season, the story of “Last Summer” has been moved to Istanbul and one of the Turkey’s most talented actresses, Birce Akalay, joined the cast.

One of the most successful TV series of recent seasons in Turkey, “Bitter Lands,” renewed for season four and returned to screens recently with new characters added to its great cast. “Bitter Lands” (season 4) is making its world premiere in Virtual Screenings 2021 Worldwide as well.

In addition to these four titles, Inter Medya will be presenting other successful titles: “The Trusted,” “Interrupted,” “A.Riza” and “Scorpion” will be available to screen on the virtual booth of Inter Medya.