The organization that gives support to animation professionals, has launched a new initiative that will help women to develop a project to be pitched at Annecy 2022. 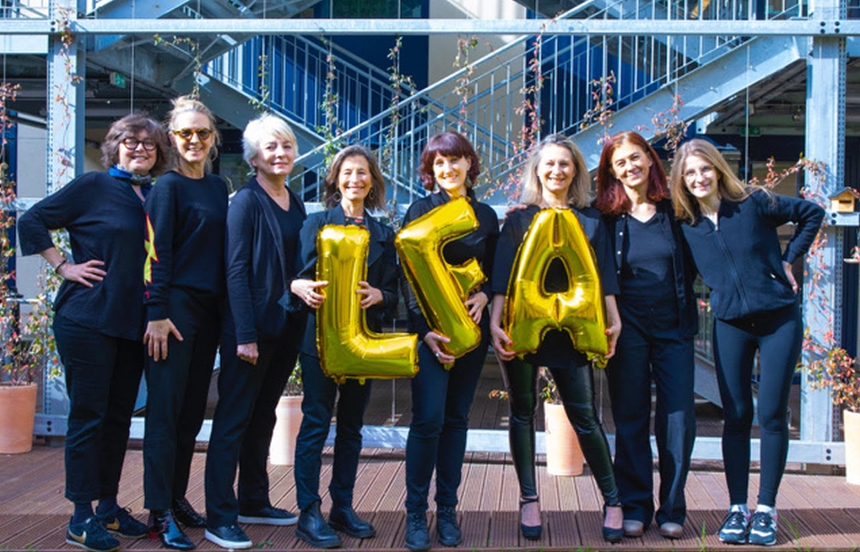 Les Femmes s’Animent (LFA) has presented Parcours de Femmes, a new mentoring program for French speaking women aspiring to produce short, animated films. Launching at this year’s Annecy Animation Film Festival, the initiative will help three women from France and three from French speaking Africa to develop a project to be pitched to financing and production partners at Annecy 2022.

Each film will be based on the story of women that embody the artists’ struggles and victories, told with humor, conviction and emotion. The candidates’ mentor will be tailor-selected depending on the individual project and will follow the development through to its presentation at Annecy 2022.

Parcours de Femmes is the first LFA mentorship initiative to extend beyond France’s borders. The broad geographical remit was in part inspired by the Manifesto for a Feminist Education by Nigerian author Chimamanda Ngozi Adichi which advocates for “the moral urgency of imagining a different education for our children together, in an attempt to create a fairer world for women and men.”

Eleanor Coleman, LFA Co-Founder, commented, “In the spirit of Geena Davis' slogan If she can see it, she can be it, we are convinced that talent is everywhere and that by working on the ground with female artists, creating real opportunities for new talent, we can guide attitudes towards greater inclusion and diversity in our industry so that animation becomes a better reflection of our society.”

Les Femme s’Animent is a French association that supports and promotes the role of women in the animation industry, both on screen and in the creative process. Among many other actions, LFA has actively promoted these goals through the use of mentorship programs since its launch in 2015. It regularly participates in domestic and international policy and industry events related to gender issues, including at this year’s Annecy Festival where it has organized several panels.