A record of 190 submissions were received this year from 27 countries but only 10 will win in the award ceremony hosted by Femi Oke. 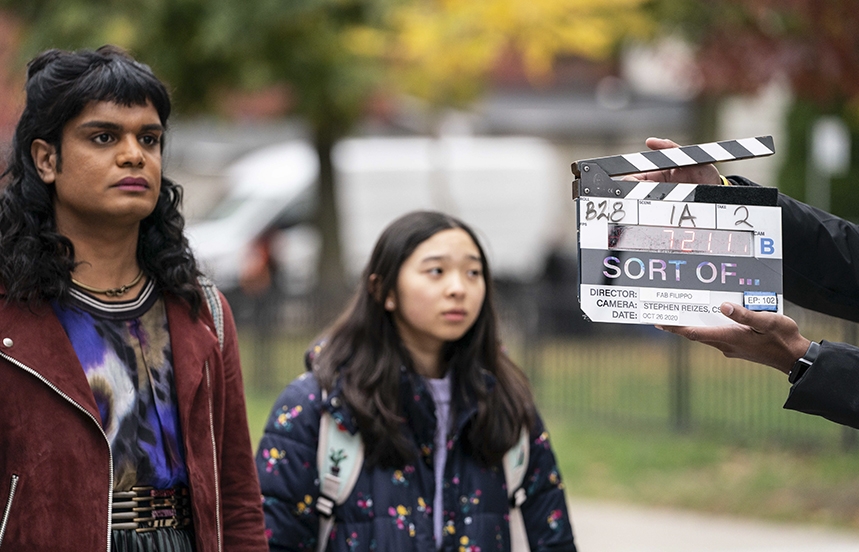 RX France announced the nominations and host for the 6th MIPCOM Cannes Diversify TV Awards. A record 190 submissions were received this year from 27 countries, but just only 10 winners will be awarded in a ceremony hosted by international anchor and diversity advocate Femi Oke that will be held on Wednesday 19 October 2022 in Palais des Festivals’ Grand Auditorium.

Lucy Smith, Director of MIPCOM Cannes and MIPjunior said: “Our approach with DiversifyTV and the awards has been to elevate those already making an impact to inspire our industry internationally. If nominated, that impact has been recognised not only by peers but by specialists and advocacy groups in the diversity and inclusion area, an extraordinary and meaningful accolade that also stands as an example of what’s possible in TV. I wish all nominees the very best of luck for what will be an inspirational event.”