Mipcom confirms the finalists for its Diversify TV Excellence Awards

Amid the global television distribution and production reunion in Cannes, 24 finalists will cover a broad range of topics from celebrating diverse culture and heritage, as well as stories about current realities. The event will take place on Wednesday 13 October from 16.00 to 17.00 CEST. 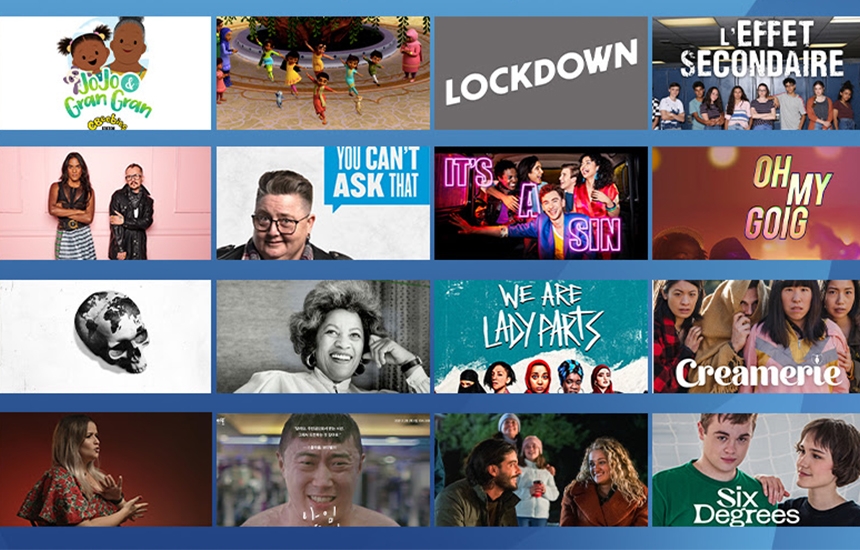 Mipcom 2021, set to once again host a global television distribution and production reunion in Cannes from 11-14 October, has confirmed the finalists for its Diversify TV Excellence Awards. The 5th edition of the event is scheduled for Wednesday 13 October from 16.00 to 17.00 CEST, in the Grand Auditorium, Palais des Festivals, Cannes, and will also be availbale for live stream.

This year, the event will be hosted as it welcomes the return of the Variety Creative Change Award which made its debut in 2020, giving recognition to individuals who use their platform in the arts to create inclusive stories. This year’s recipient is Academy Award nominated actor, writer, producer, and musician, Riz Ahmed. The event will also feature Salif Cissé as Master of Ceremonies this year, a graduate of the prestigious National Academy of Dramatic Arts. Salif, who starred in last year’s shortlisted drama Mental, staged his first project High Sign at the Cartes Blanches Festival in 2017. 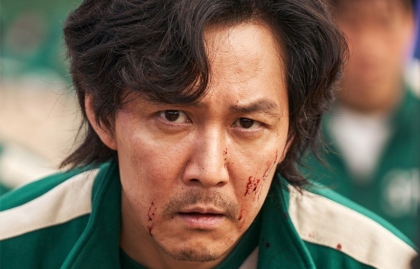 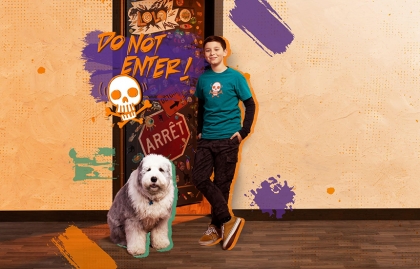 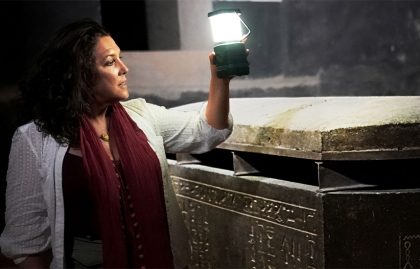 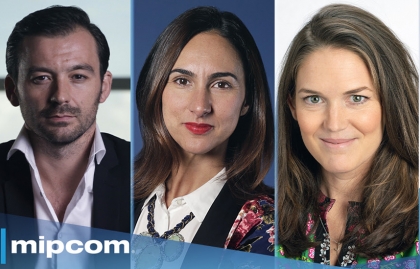 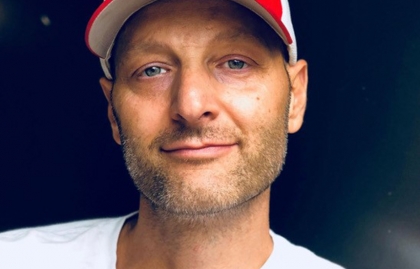