The new animated kids’ series, produced by CBS’ Eye Animation Productions, Nickelodeon Animation Studio, and Roddenberry Entertainment, will be presented on 12th October at the Grand Auditorium at the Palais des festivals. 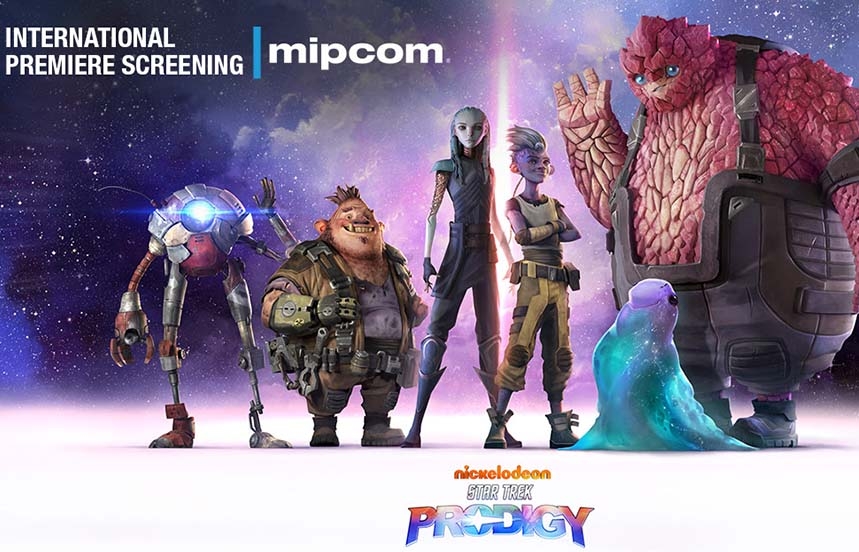 Claudia Spinelli is Nickelodeon’s Head of Animation Development with Kelley Gardner serving as Executive in Charge of production on "Star Trek: Prodigy" for Nickelodeon, and Stephanie Groves is the Executive Vice President of Streaming and Cable Series for CBS Studios overseeing the series. The show is distributed by ViacomCBS Global Distribution Group, which has secured its debut on Paramount+ in the US on 28th October with a one-hour premiere episode, as well as Paramount+ in international territories including Latin America, the Nordics and Australia.

The title will join a slate of content showcases and screenings from global businesses, which includes All3Media International in the UK, BBC Studios in the UK, Beta Film in Germany, KOCCA Korean Creative Content Agency in South Korea, MEC Moscow Export Center in Russia, Movistar in Spain, TVP Polish Public Television in Poland, U.S. Agency for Global Media & Current Time in the U.S and ZDF Enterprises in Germany. Mipcom and Canneseriesalsoplan to premier "Around The World In 80 Days" on 10th October. The title is co-produced by the European Alliance formed by France Télévisions, ZDF and RAI, with additional co-production partners, Peu Communications in South Africa, Masterpiece PBS in the USA, Seven West Media in Australia, Be-FILMS and RTBF in Belgium and Daro Films.

Developed by Kevin and Dan Hageman, the CG-animated series “Star Trek: Prodigy” is the first “Star Trek” series aimed at younger audiences, and will follow a motley crew of six young aliens who must figure out how to work together while navigating a greater galaxy, in search of a better future. 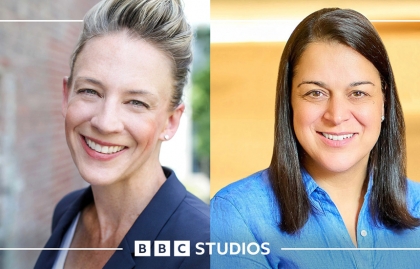 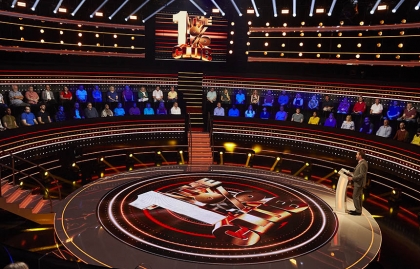 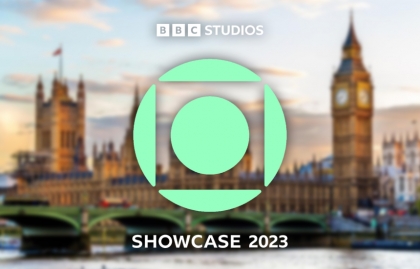