NATPE and CEETV, the comprehensive professional source on television in Central and Eastern Europe (CEE), are preparing the sixth edition of Pitch & Play Live! following a two-year pause due to the pandemic. 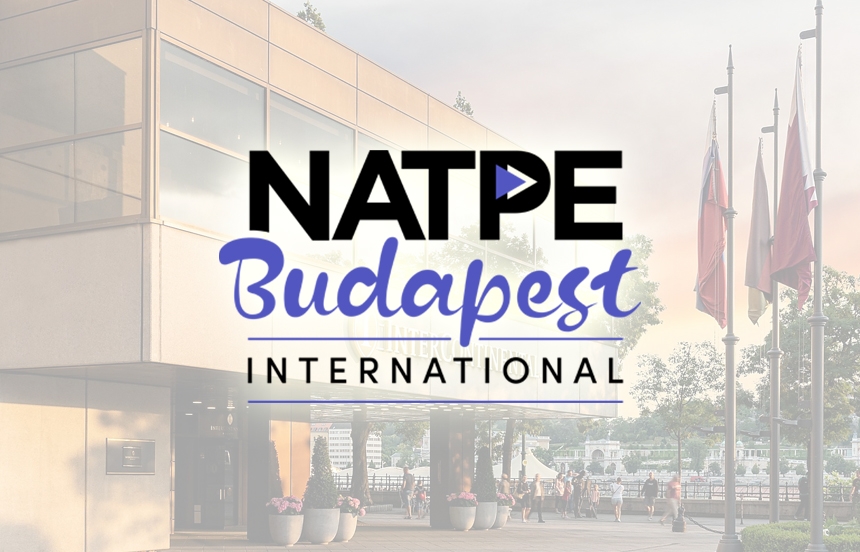 Global television marketplace NATPE Budapest International and CEETV, the comprehensive professional source on television in Central and Eastern Europe (CEE), are preparing the sixth edition of Pitch & Play Live! following a two-year pause due to the pandemic. The fifth edition was organized online in 2020 as part of NATPE Virtual Budapest.

The format pitching contest will be one of the main highlights of NATPE Budapest International continuing the tradition to find the best formats from the Eastern European Region with the biggest potential to travel internationally. Previous winners have successfully got their shows picked up globally.

The members of the Selection Committee, who will choose the three finalists of Pitch & Play Live!, are: Andrew Sime, Head of Format Sales at Newen; Dan Thunnel, Director of International Acquisitions, Distribution & Co-Productions at Propagate; Nilufer Kuyel, CEO of Lucid Dreams Entertainment; JP Bommel, President and CEO of NATPE; and Georgi R. Chakarov, President and CEO of TVBIZZ Group, which operates CEETV and TVBIZZ.

The Selection Committee will evaluate each format based on three criteria: originality (how original is the idea for the format), universality (does the format idea show flexibility for changes and development) and internationality (does the format have the potential to be sold internationally). The three shows that collect the most points will take part in the Pitch & Play Live! Final, which will take place on June 28 at the Intercontinental Budapest. 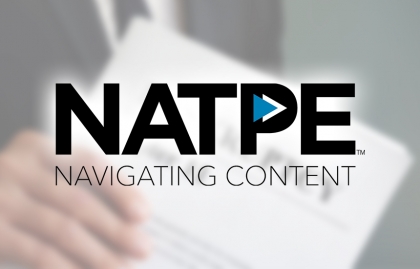 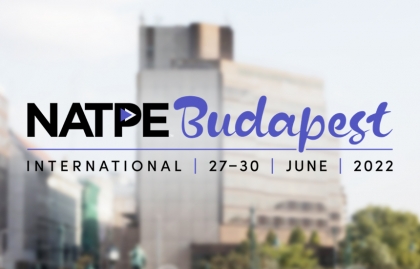