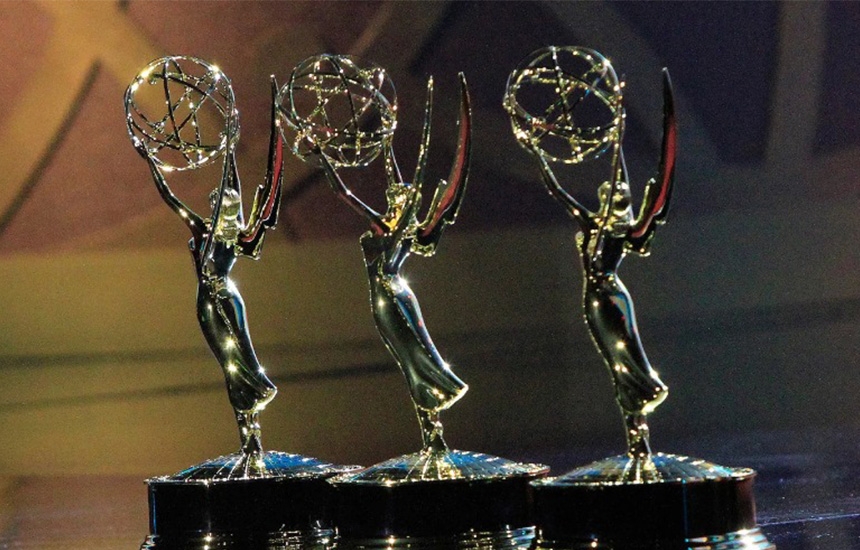 The Television Academy announced this year’s Primetime Emmys nominees, scheduled to take place in September. “Succession” ranked as the most-nominated program of 2022, followed by “Ted Lasso” with 20 nominations, and “The White Lotus,” which was named the most-recognized limited series with 20.  HBO/HBO Max collestively took the lead with 140 nominations, 108 for HBO, 32 for HBO Max, followed by Netflix with 105.

Apple TV+ earned nominations across 13 titles, including “Schmigadoon!,” “The Morning Show,” “The Problem with Jon Stewart,” “Central Park,” “Pachinko,” “Foundation,” “Lisey’s Story,” “See,” “They Call Me Magic,” and “Carpool Karaoke: The Series." “This extraordinarily talented group of Emmy nominees showcase the variety of brilliant, unique, and original stories we’ve been honored to bring to the screen over the past year,” said Zack Van Amburg, Apple’s head of Worldwide Video. “Each of these series has inspired audiences to view the world a little differently, drawing attention to the human condition in moving, inspiring, and often very funny new ways. We’re grateful to the Television Academy and applaud the creative teams and casts for their wonderful achievements today.”

HBO/HBO Max received 140 Emmy nominations across 24 original programs for the upcoming 74th annual Emmy Awards. HBO/HBO Max earned the most nominations for a single network or platform ever.  This marks the 20th time in history that the HBO brand has received the most Primetime Emmy nominations of any network/platform in a single year. This bests HBO’s previous record of 137 nominations in 2019.“We are incredibly proud of all our Emmy nominees,” said Casey Bloys, Chief Content Officer, HBO and HBO Max. “This is a testament to the amazing talent in front of and behind the camera, as well as our gifted programming teams and their unwavering commitment to creating content that breaks through to audiences in a meaningful way." 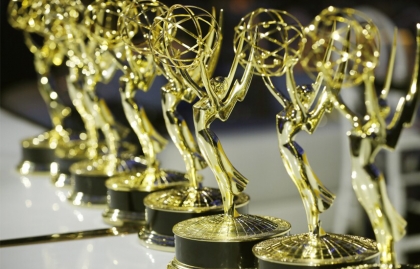 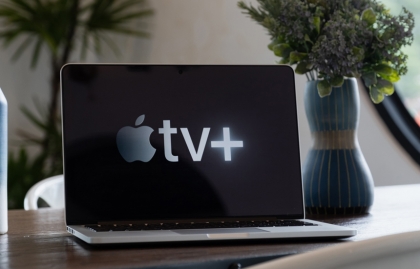 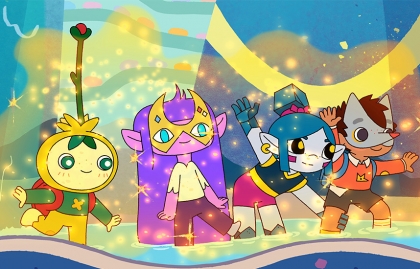 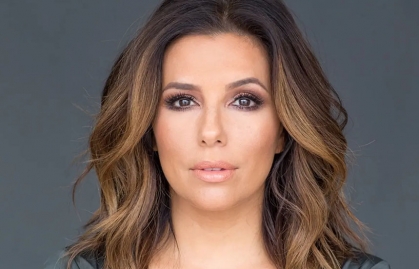 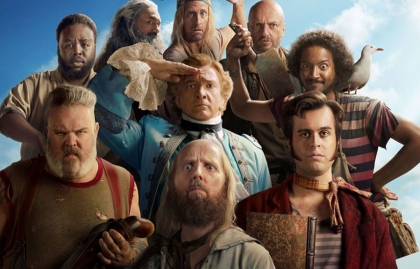 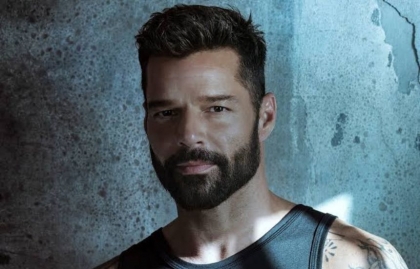