WHO ARE THE BIGGEST WINNERS OF THE EMMY'S 2020 NOMINATIONS?

Netflix received 160 nominations, with new services such as Disney+ and Apple TV+ also taking a share. The ceremony will air 20th September on ABC. 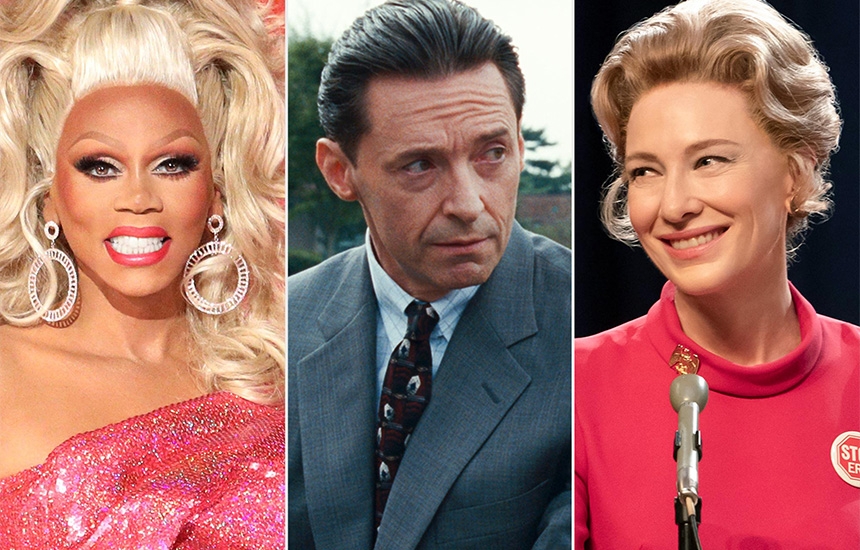 Nominations for the 72nd Primetime Emmy Awards were announced on Tuesday. Netflix formed part of 160 nominations, with recently launched services like Disney+, Apple TV+ also contributing to the selections.

"Supermarket Sweep's" Leslie Jones was joined by Laverne Cox on ABC, along with Josh Gad, and Tatiana Maslany to virtually announce the nominations. This year's ceremony will take place on Sunday, 20th September on ABC, with Jimmy Kimmel is set to host.

The nominees for the 72nd Emmy Awards are in, and this year, TV’s top drama will come down to “Better Call Saul,” “The Crown,” “The Handmaid’s Tale,” “Killing Eve,” “The Mandalorian,” “Ozark,” “Stranger Things” and “Succession.” “Curb Your Enthusiasm,” “Dead to Me,” “SNL,” “Insecure,” “The Kominsky Method,” “The Marvelous Mrs. Maisel,” “Schitt’s Creek” and “What We Do in the Shadows” all form part of the Television Academy’s nominees for top comedy.

Other honorees will also seek to win on Sunday, 20th September in a virtual celebration. With old favorites like "Game of Thrones" and "Veep" out of contention, shows like "The Mandalorian," "Insecure" and "Schitt's Creek" received multiple nods.