The 73rd annual festival, a co-production market where filmmakers seek upcoming project backers, was originally scheduled for mid-late May, and may now be delayed six weeks. 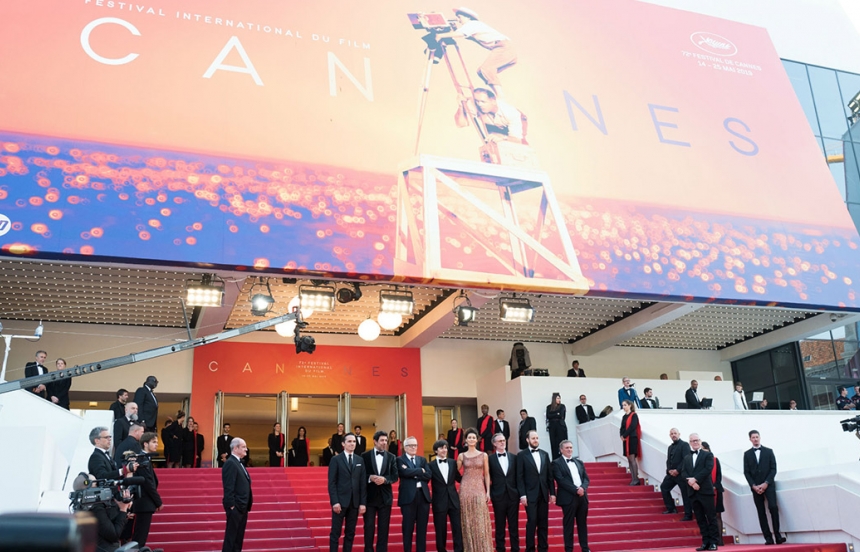 Last Thursday, 2020 Cannes Film Festival organizers announced that the event has been postponed as a result of the global emergency that emerged due to the coronavirus. Originally scheduled to run the 12th of May to the 23rd, the 73rd annual festival may be held off for about six weeks. “Due to the health crisis and the development of the French and international situation, the Festival de Cannes will no longer be able to take place on the dates planned, from May 12 to 23,” organizers said on Twitter.

The organization’s website read that several options were under consideration, the most probable being a postponement scheduled for the end of June through the beginning of July. Organizers will continue to monitor the global emergency’s development and make their “decision known, in accordance with our ongoing consultation with the French Government and Cannes’ City Hall as well as with the Festival’s Board Members, Film industry professionals and all the partners of the event.” A series of independent film companies, led by the agency CAA has created plans for an alternative virtual market plan for companies to pitch new projects and screen finished films in the event that Cannes is canceled.

“I agree 100% with Thierry and the Cannes film festival,” Spike Lee, the Jury President for this year’s Cannes Film Festival said. “The world has changed and it’s changing every day. People are dying and France’s president has said, several times: ‘We are at war.’ The stuff that we love has to take a back seat; Movies, TV, sports. So many things have been postponed and I agree with this move.”

The status of the film festival has been at risk since the French government banned gatherings of 5,000 people or more on February 29th. The Cannes Film Festival President Pierre Lescure said that he was preparing to cancel the festival if need be, but was “reasonably optimistic” the coronavirus situation would subside in France. France reported 264 total deaths due to the virus and a total of 9,134 cases in the country as of Wednesday, which marked an 18 percent rise in just 24 hours.

Cannes is funded largely by the French Government and hosts a massive co-production market where filmmakers seek backers for upcoming projects. The festival hasn’t been held up since 1968, when the festival ended midway through after a group of filmmakers, including Jean Luc-Godard and François Truffaut canceled the event due to student and labor protests, as well as 1946, during the World War 2 outbreak, causing the opening night screening of “The Hunchback of Notre Dame” to fold.

The world has changed and it’s changing every day. People are dying and France’s president has said, several times: ‘We are at war.’ The stuff that we love has to take a back seat; Movies, TV, sports. So many things have been postponed and I agree with this move.” Spike Lee Jury President of 2020 Cannes Film Festival 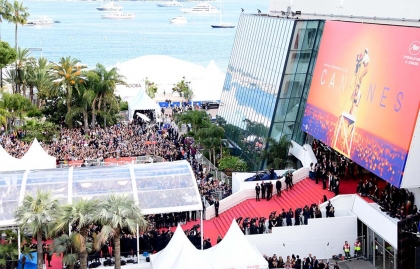