The Director of PR, Communications & Events at Star Stable Entertainment talks about the new animated series "Mistfall" based on the hit game of the company Star Stable and affirmed they are looking for the best possible channels for the series. 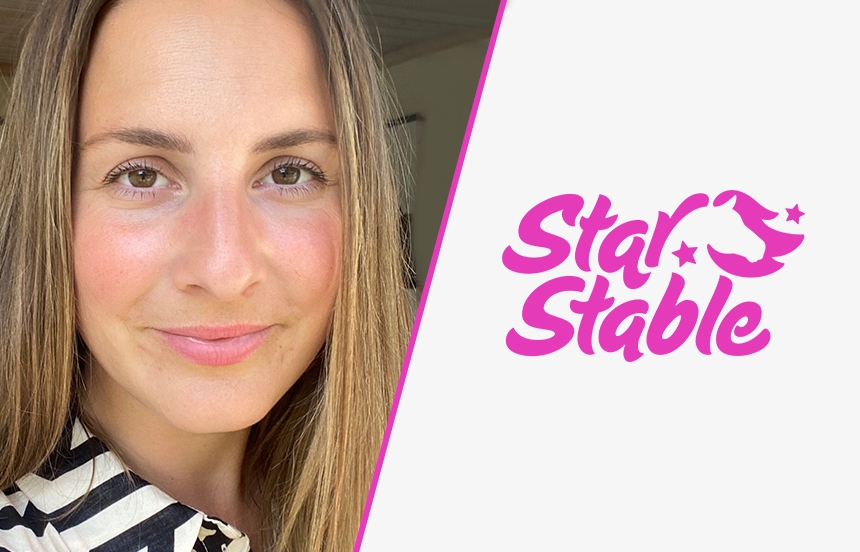 Star Stable Entertainment is a kids gaming company who made a hugely successful global game called Star Stable and recently launched their first kids TV series based on the game named "Mistfall". Therése Forssell Lagerstam, Director of PR, Communications & Events, chatted exclusively with Señal News about the process of series' creation based into a game.

What difference and similarities could you describe between the game and the series?
"The world of the game is very deep and multi-faceted, which allows for storytelling in a wide range of media. We worked with animation and licensing studio, Ferly to expand the universe of Star Stable, with the series set in the same world as the game, the island of Jorvik. We’ve made sure to include many of the much-loved characters, such as the character of Rania Varanger and her horse Dellingr. Whilst the series has a different plot and runs in parallel to the content in the game, woven into every story are the same messages and values we’ve established in the game; of carving your own path, of being yourself, of building a safe space for girls to explore."

What is the TV series about?
"'Mistfall' is the story of a tragic accident, a mysterious island, a magical horse… and an epic adventure. The series is the coming-of-age story of Skye, a girl who's originally born in Jorvik, but has spent her life in New York. When Skye is sent back to spend the summer on the island, it feels like she’s landed in the middle of nowhere. But Skye doesn’t know that magic exists on Jorvik – an energy that has the power to make it an extraordinary, but also a dangerous place. During her visit she ends up bonding with a magical, fire-maned horse Blaze. Through her connection with Blaze, she starts to learn about her mysterious past, the world beyond Jorvik and the forces trying to disturb the peace and balance of the worlds of magic."

How has this new move expanded the Star Stable brand?
"The series shows how versatile the brand truly is. Working with Ferly to develop the ideas from the books written by Helena Dahlgren have started this journey of brand expansion and proved there is huge scope for expanding this wonderful universe."

Where was the Kids TV series launched?
"The short-form series was launched on YouTube on the Star Stable channel in English, German and Polish. We are currently looking for the best possible channels through which the long-form series can be launched."

How would you define the current sales strategy for the series?
"The guiding principle on the search for the right partners is their capability to reach existing and potential Star Stable fans. We want to make sure the channels/broadcasters/networks chosen for the series allow access to as many fans as possible, but also make it possible for new viewers to find the series. We believe this will help bring new players to the game and the other strands of the Star Stable brand, such as our music label, the book series, and the upcoming merchandise and toy line we are developing with Ferly and Just Play."

We worked with animation and licensing studio, Ferly to expand the universe of Star Stable, with the series set in the same world as the game, the island of Jorvik” Therése Forssell Lagerstam Director of PR, Communications & Events at Star Stable