Are UK consumers struggling to pay for their media subscription services?

Almost a third (29%) of individuals have struggled to pay for their media subscription services since the start of 2022, with people needing to borrow money or use savings to pay their bills, according to new KPMG research. 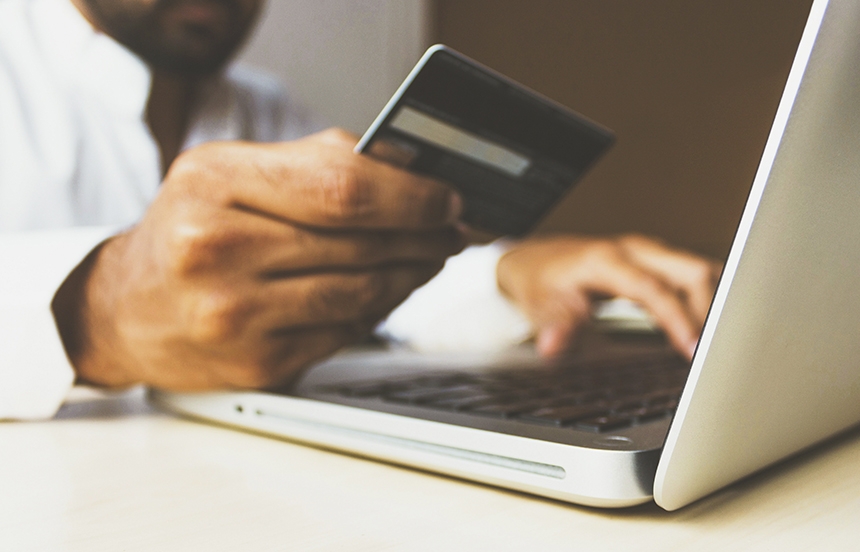 Almost a third (29%) of individuals have struggled to pay for their media subscription services since the start of 2022, with people needing to borrow money or use savings to pay their bills, according to new KPMG research. Moreover, the survey of UK consumers conducted by OnePoll found that 15% have missed or defaulted on a payment for a media subscription service in the last three months.

Many media companies have also been affected by rising costs, which they have had to pass on to their customers. The data revealed that consumers have seen their bills for all media subscription services rise this year: 74% have had their TV subscription bill go up, 68% are paying more for a video streaming service, and 71% have seen a rise in cost of a music streaming service.

When asked why they are cancelling media subscriptions, nearly half (48%) said it was because the company put their prices up and it became too expensive. The cost-of-living crisis is also having an impact: 64% said they are decreasing the number of media subscriptions they pay for because are worried about the general increase in the cost of living and want to save money. This was the primary reason given by all age groups.

“While consumers and media companies alike are feeling the pinch, organizations’ customers will value them in the long term if alternative payment options or plans can be introduced to help them continue to use their services – especially for essentials such as mobile. Unfortunately, the current crisis is unlikely to disappear anytime soon, and I hope that this industry adapts to support their customers in times of difficulty,”  commented Ian West, Head of TMT KPMG UK.

“It is evident that younger age groups will cut back most on their media subscriptions. This can be partly attributed to the fact that they are likely to have a comparatively lower disposable income than other demographics, and typically exhibit less loyalty and more switching in other purchasing behaviors. It’s also evident that younger age groups have more subscriptions and were spending higher amounts in the first place, meaning they have greater flexibility in being able to make changes to save money,”  said Linda Ellett, UK Head of Consumer Markets, Leisure & Retail at KPMG UK.

The report also revealed that video streaming companies are most vulnerable to a drop in subscriber numbers, with over a fifth (22%) of consumers saying they will reduce the number of these services they pay for in the next six months. This figure was 18% for television providers, 16% for music streaming and 14% for mobile.

“The dip in subscriber numbers seen so far is merely the tip of the iceberg. The data reveals that since the start of the year consumers are paying for roughly the same number of media subscription services, with the average number declining from 14.2 to 14 overall. Clearly, people have not scrapped too many services yet, but are likely to do so in earnest in the second half of 2022,”  West added.