HOW MUCH IS THE AVERAGE CONSUMER WILLING TO PAY FOR AN OTT?

As more subscription streaming video services enter the market, the potential total cost for consumers keeps going up. However, consumers may be willing to pay significantly more to get the services they want. 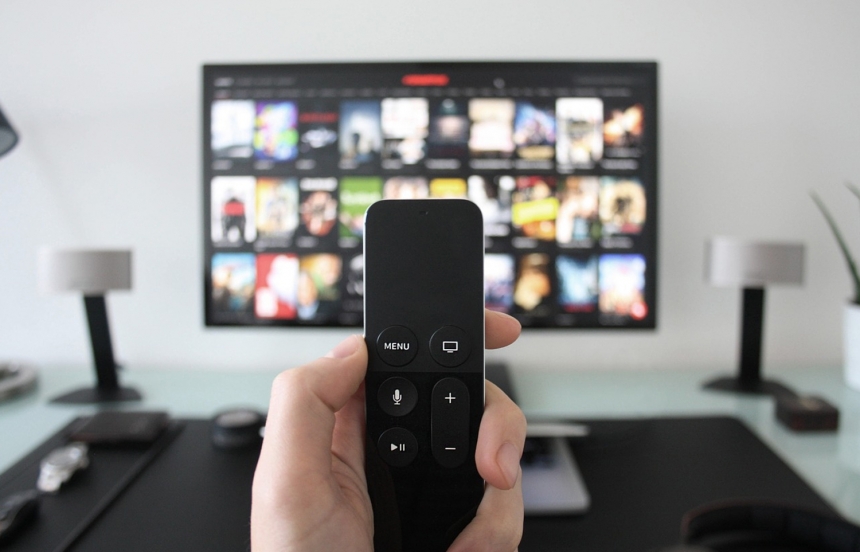 As more subscription streaming video services enter the market, the potential total cost for consumers keeps going up. According to a new KPMG’s survey published on FierceVideo, though, consumers may be willing to pay significantly more to get the services they want.

"The fact that consumers are willing to pay 50% more, on average, provides a critical marker for providers as our study indicates a high degree of price sensitivity," said Michelle Wroan, National Sector Leader of KPMG, in a statement.

Among the survey respondents, who ranged in ages from 18 to 60, price was the most important factor they considered when choosing a streaming service. Consumers aged 18-24 ranked ad-free service a close second, followed by content, while 25 to 60-year-old consumers listed content a distant second, followed by ease of access.

The survey found that just under 70% of respondents ages 18-24 and nearly 80% of those 25-60 currently pay $10-$40 per month for streaming subscriptions. Across age groups, when considering additional streaming services, most people would be willing to pay up to $20 more per month, while others would not be willing to increase their monthly spend at all.

"Assuming the price is right, content remains a key differentiator, and that's why the major players have acquired content and lined up high-profile content production teams," Wroan added.

Recent SVOD launches, including Apple TV+ and Disney+, have been priced competitively at $4.99 per month and $6.99 per month, respectively. In the meantime, the upcoming HBO Max will be priced at $14.99 per month (same as HBO Now), putting it at the high end of the range for SVOD platforms