ONLINE VIDEO AND GAMING MARKETS REACHED US$330 BILLION IN 2020

During last year, gaming saw a year-over-year growth of over 22%, with ISPs and CDNs reporting heavy traffic from game downloads. In total, the online video and gaming markets reached US$330 billion in 2020, according to ABI Research. 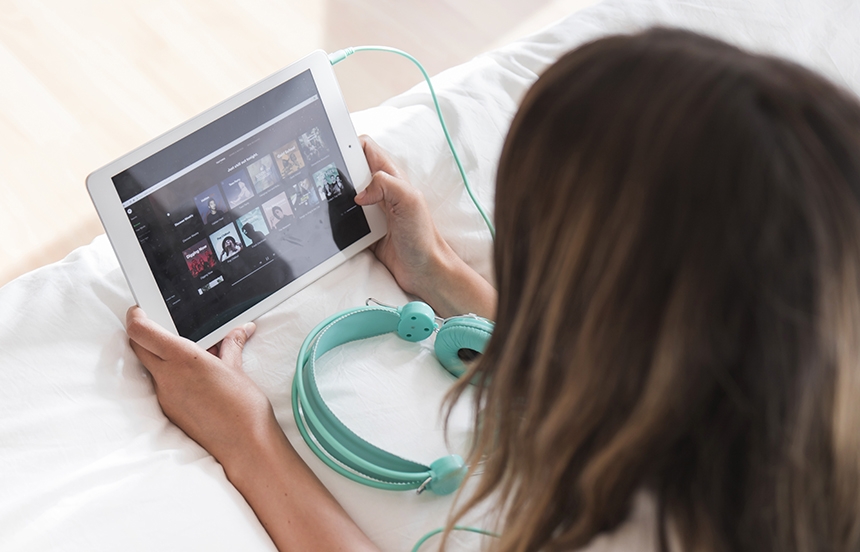 The global pandemic and the shift to remote work/schooling engendered a captive audience that accelerated trends within the media and entertainment industry. Streaming video subscriptions climbed as households stacked subscriptions, driving revenues to over US$69 billion in 2020, according to ABI Research.

Furthermore, during last year, gaming saw a year-over-year growth of over 22%, with ISPs and CDNs reporting heavy traffic from game downloads. In total, the online video and gaming markets reached US$330 billion in 2020, the “Next-Gen Content and Services” market data report assures.

“While the amount of media consumption will taper off from the peaks seen during lockdowns as the world returns to a sense of normalcy, the appetite for digital content and services are expected to remain strong. The common consensus from most industry insiders is a shift in the growth curve rather than an expected dip to pre-pandemic forecasts,”  commented Michael Inouye, Principal Analyst of Next-Gen Content Technologies at ABI Research.

Connected TV (CTV) viewing has been steadily increasing over the past few years, but 2020 generated a significant boost to CTV as many ad tech companies and platforms reported strong shifts in the advertising mix toward CTV. The growing presence of CTV speaks to the opportunities for live and linear programming as the lean-back TV viewing experience remains a significant component of consumers’ viewing behavior. The rapid growth in subscriptions and signups from newer entrants like Disney+, HBO Max and Peacock support a new look at the pay-TV bundle or package – one that is put together by the consumer rather than the operator.

“If a consumer puts together a list of streaming video subscriptions and spends the same as a traditional pay-TV package, is that not pay-TV? Ultimately these changes create opportunities for new entrants, but it also allows for incumbents to enact strategic changes to remain competitive. For example, pay-TV operators becoming service aggregation hubs. What these changes do speak to are alterations in the distribution channels like cloud delivery and opportunities stemming from new technologies like 5G and out-of-home entertainment and advertising,”  Inouye concluded. 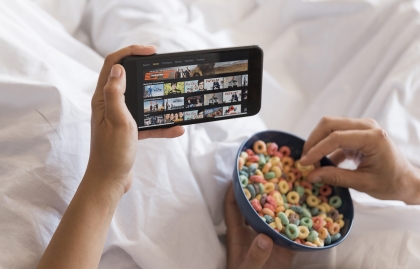