Parrot Analytics has analyzed audience demand across top streaming networks and found that Starz’s premium programming delivers the highest hit rate with the most in-demand series on average both domestically and internationally. 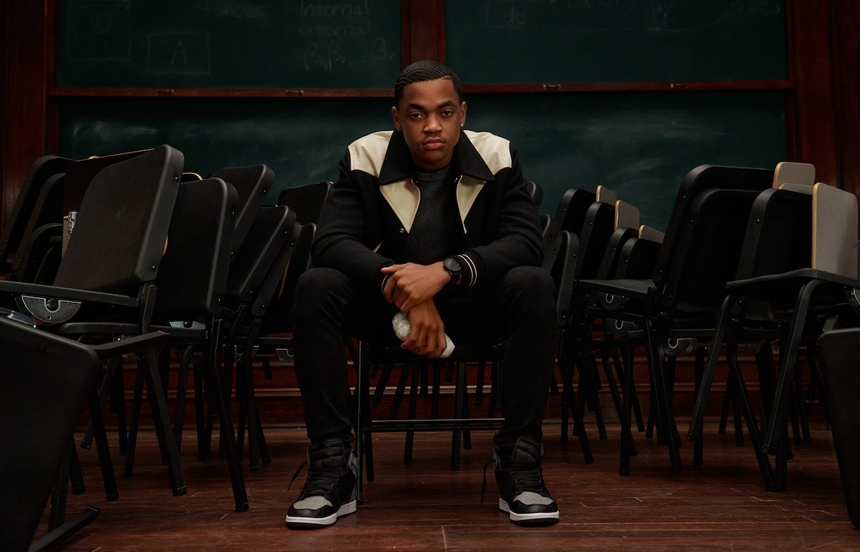 Parrot Analytics has analyzed audience demand across top streaming networks and found that Starz’s premium programming delivers the highest hit rate with the most in-demand series on average both domestically and internationally. In the United States, Parrot Analytics found that a Starz original series attracts over five times the US audience demand of an average TV series over 12 months ending June 19. This represents the top mark in the entertainment industry with the highest US title average demand for original series of any platform. 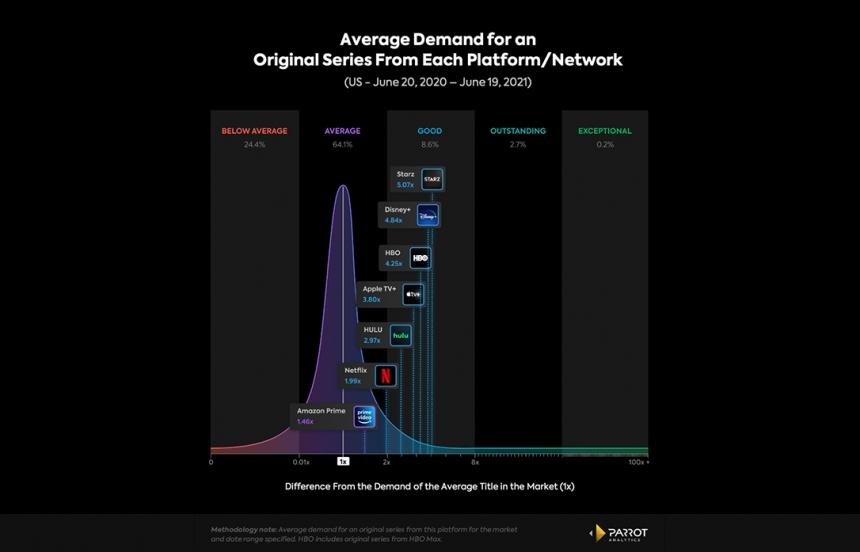 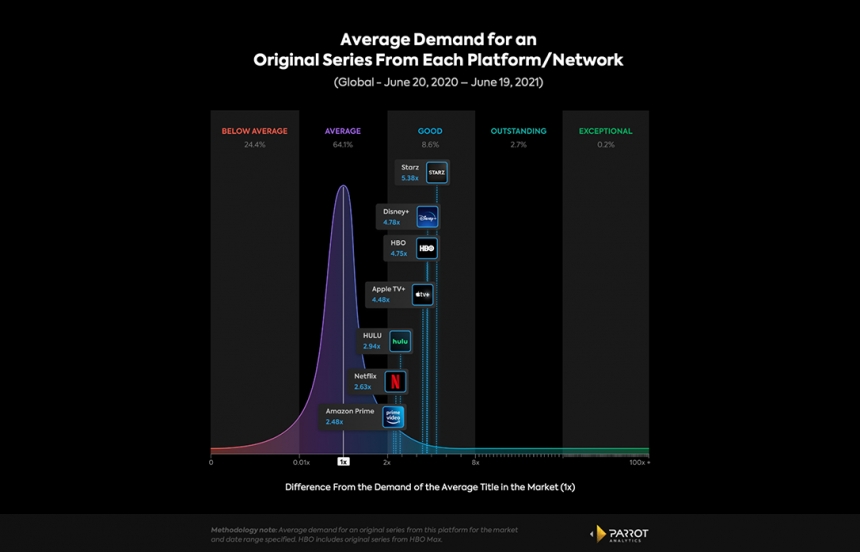 In an adjacent study, Parrot Analytics has found that the typical Starz title travels internationally, across its Starzplay platform, 74% better than the typical Netflix series, and 60% better than the typical HBO series. Markets that have scored highly for “Power Book II: Ghost”, for example, include South Africa (with 82% travelability - a measure of a series’ global appeal relative to its home market). Kenya scored 81% followed by France (76%), China (74%) and the United Kingdom (71%). The average Starz title also has 41% more longevity than the global average; high longevity indicates series that are good at maintaining audience demand.

“These results reinforce Starz’s proven ability to bring audiences high quality premium programming, which we believe is key to success over raw scale. With our most robust slate ever, Starz is continuing to deliver exceptional premium programming focused on amplifying narratives by, about and for women and underrepresented audiences,”  said Jeffrey Hirsch, President and Chief Executive Officer at Starz.

“Starz is not afraid to tell the stories of women and audiences that have been traditionally underrepresented on television. Our global audience demand analytics capabilities are ideally suited to provide the necessary context for accelerated growth. Parrot Analytics is proud to continue our work with Starz teams around the world to reach global audiences through impactful stories,”  remarked Wared Steger, CEO of Parrot Analytics.