Positioned in the first place, the United States accounted for nearly half of all subscription streaming video service revenues, followed by China (17%), Germany (4%), and the United Kingdom (4%). 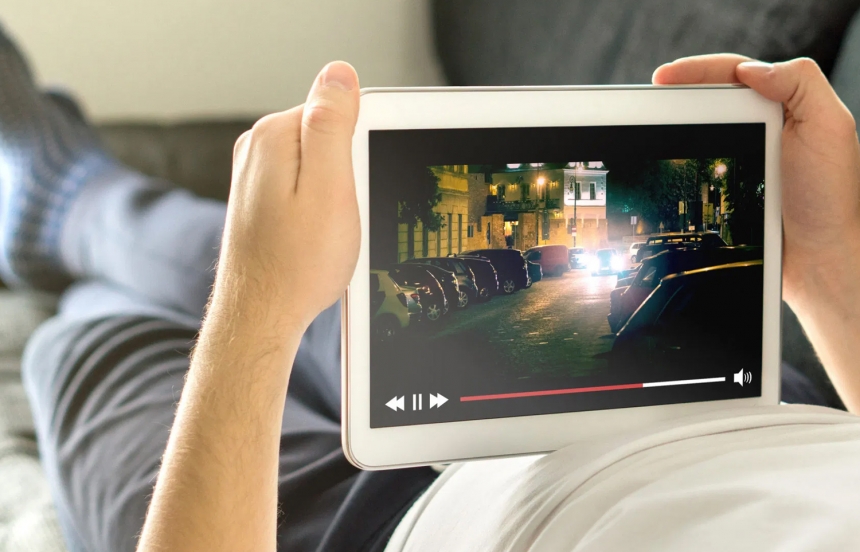 The United States accounts for nearly half of all subscription streaming video service revenues around the globe, according to Strategy Analytics, a research firm which also said that consumer spending on SVOD services globally was $53.34 billion in 2019.

Strategy Analytics predicts that, by 2025, global consumer spending on SVOD services will grow to $102.86 billion, and that the United States will account for 44%, followed by China (15%) and Germany (5%).

“Whether it is pay TV, video rental and sell-thru, or subscription VOD, United States consumers have historically shown a willingness to spend on these products and services at a far greater rate than those in the vast majority of other countries,”  said Michael Goodman, Director of TV and Media Strategies at Strategy Analytics.

Strategy Analytics also said SVOD services tend to be more expensive in the United States than in other countries. Globally, average spending per SVOD service in 2019 was $6.24, but in the US the average was 63% higher, at $10.22 per service. Given that each SVOD household in the country subscribes to multiple services, they spent an average of $22.52 per month on SVOD services, compared to $9.26 globally. 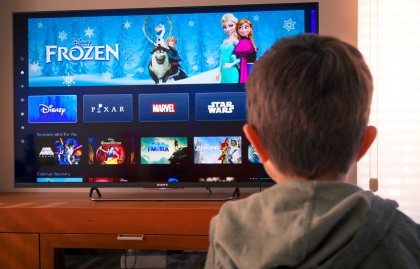 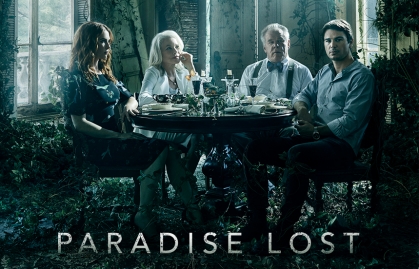 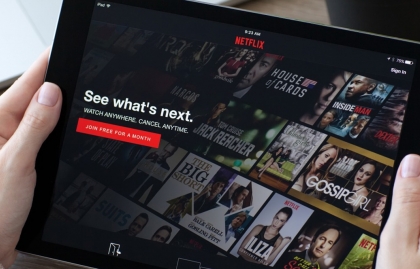 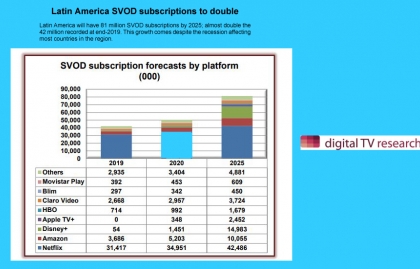 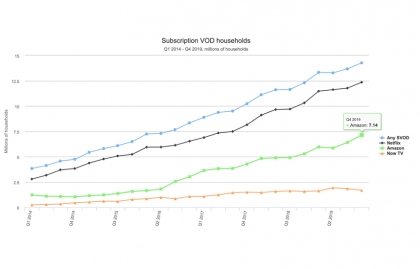 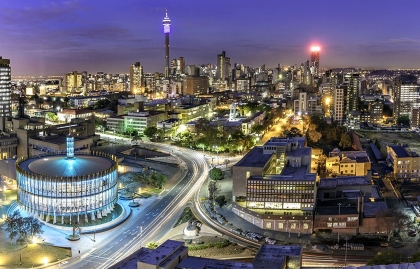 AFRICAN SVOD REVENUES TO HIGHLY INCREASE OVER THE NEXT FIVE YEARS