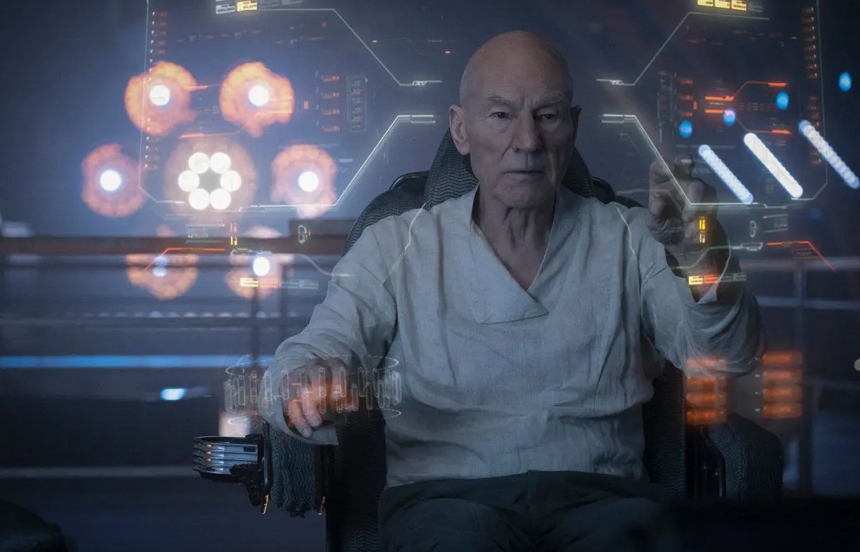 In its latest study about SVOD demand in Canada, Parrot Analytics revealed which were the most outstanding series in the country during March. The company contextualized each title within the market by stating the show's performance as different from the average demand for a series in the market. A difference of 1x represents the market average and 10x means a series is ten times more in demand than the average TV show in this market.

“Star Trek: Picard” topped the ranking of most in-demand digital original series in Canada in March as its second season premiered, with 23.6 times the demand of the average series. Canada is one of the markets where the Star Trek franchise has consistently high demand. There is also a general love of space sci-fi content from Canadian audiences, as two Star Wars series round out the top 3 most in-demand digital original series this month.

“Our Flag Means Death” ranked as the fourth most in-demand original series in Canada in March. The show had a strong upward trajectory throughout the month as more fans discovered the pirate comedy from HBO Max. Moreover, it has remained high in demand since its finale on March 24 as fans anxiously wait for news on whether it has been renewed for a second season.

Meanwhile, “The Marvelous Mrs. Maisel's” series final season, which concluded on March 11, saw the show reach new high levels of demand as audiences said goodbye to this Amazon Prime Video original. While demand for this season's premiere lagged other seasons, the finale saw it reach all time high levels of demand.

Lastly, “Letterkenny” ranked as the eighth most in-demand digital original series with 15.5 times the average series demand in March. The show has consistently high demand in its home market, Canada, and leans into its setting with jokes centered around life in small town Canada. 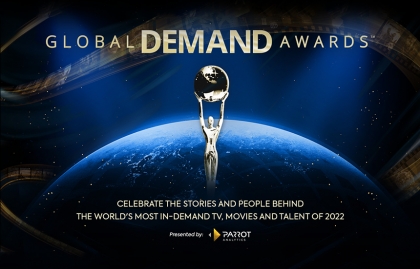 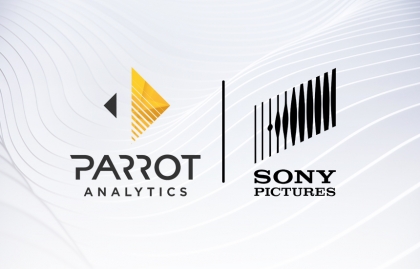 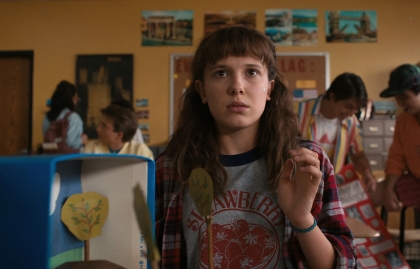