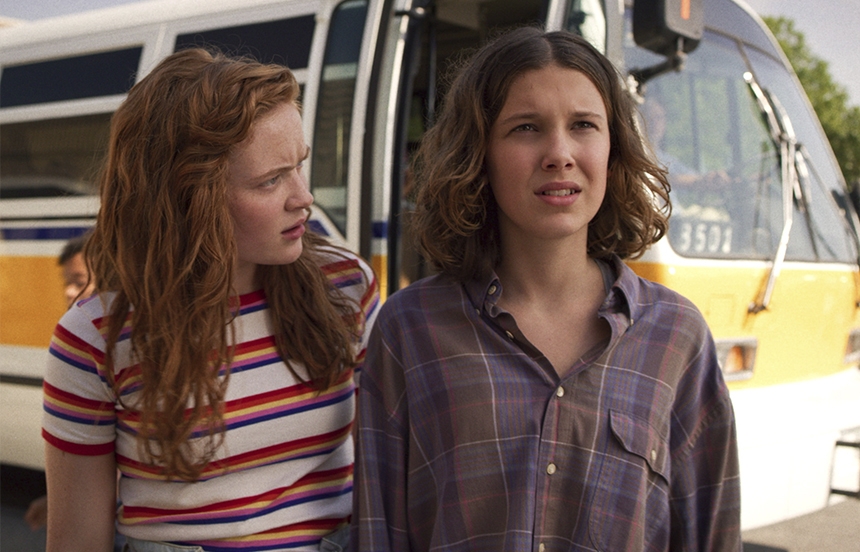 In its latest study about SVOD demand in Colombia, Parrot Analytics revealed which were the most outstanding series in the country during November. The company contextualized each title within the market by stating the show's performance as different from the average demand for a series in the market. A difference of 1x represents the market average and 10x means a series is ten times more in demand than the average TV show in this market.

The most in-demand digital original in Colombia for the month of November was “Stranger Things”. While the next season is not scheduled until 2022, a new trailer dropped at the beginning of the month with important details about the upcoming season. Following the trailer at the beginning of November there was a huge surge in interest for the show.

Shows from Amazon Prime Video had a successful month in Colombia: “The Boys” and “Invincible,” both superhero series, are showing long lasting demand here. Amazon's latest series, “The Wheel of Time,” premiered mid-month and already ranked as the seventh most in-demand digital original in November. “Expect this show's rank to improve next month as it heads into its finale,”  Parrot said.

Superhero content in general has proved to be popular in this market. In fact, Netflix was the only platform with no superhero series in the top 10. “La Casa de Papel” was the third most in-demand digital original this month going into its final season premiere at the beginning of December. In addition, Netflix's new series, “Arcane,” also did well with nearly three times the average series demand in Colombia.