After 25 years as head of Globosat, Director-General Alberto Pecegueiro has decided that he will be terminating his executive activities in the company in January 2020 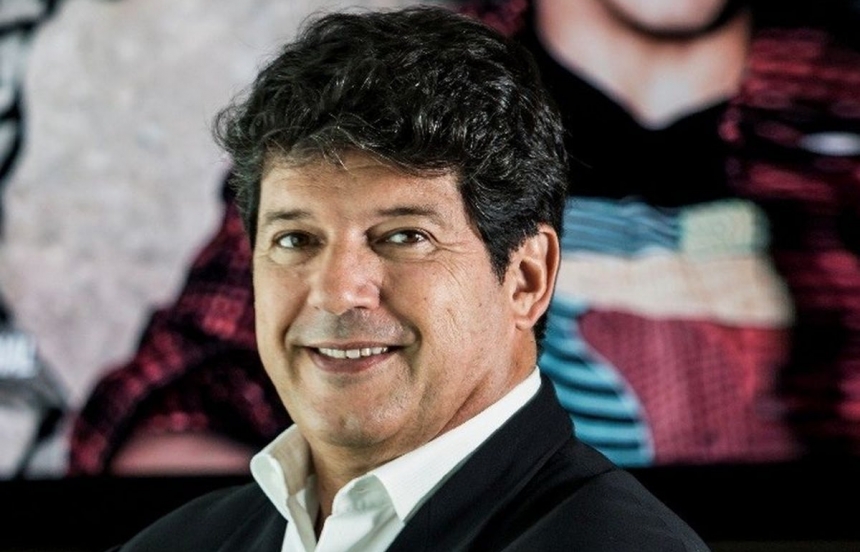 After 25 years as head of Globosat, Director-General Alberto Pecegueiro has decided that he will be terminating his executive activities in the company in January 2020. The announcement was made today by Roberto Irineu Marinho, Chairman of the Administrative Board, and Jorge Nóbrega, Grupo Globo Executive President, in an internal communication sent to company employees. Due to his in-depth knowledge of the industry and unique career developed within the company, the executive has been invited to become a member of the Administrative Boards representing the group’s joint ventures.

Pecegueiro’s professional life has always been intertwined with the history of pay TV in Brazil. The executive played a key role in leading and shaping the sector, from its birth to its most significant transformations over the years, Pecegueiro implemented our television programming business model based on national and international partnerships. Besides stimulating the entrance of foreign channels and investing in them, he also contributed enormously towards the development of the Brazilian independent production market, as well as many other links in the content production value chain: it is not by chance that, apart from the USA, the Brazilian pay television service provides more national content to its subscribers in the western world than any other operator. In Sports, the Globosat channels have always had a meaningful participation in the coverage of the most important national and international sporting events, available also through its pay-per-view service created in the 1988 Brazilian Football Championship. Over the years, many original productions created by the Globosat channels have received some of the most prestigious awards in the industry.

All of this has given Globosat an indisputable market leader position. The company, which offers 30 channels for paying subscribers, dominates the segment in terms of absolute viewership. It takes pride in its achievement of building an organization with 2,300 competent and highly engaged collaborators that are passionate about the business. Alberto’s informality and good humor have undoubtedly left their mark on this very talented team.

With his bustling energy and deep knowledge of the industry, Alberto Pecegueiro had been playing an important part in the reflections and decisions concerning the future of Globo and recently made a decisive contribution to the formulation of the company’s new business strategy and organizational structure model, which was announced last week.

With unquestionable experience accumulated over the years through the launch of our own channels and participation in the structuring of four joint ventures - Telecine, in partnership with Fox, MGM, Paramount and Universal; Canal Brasil, with some of Brazil’s top film production companies; Universal, with the Comcast NBC Universal group; in addition to an adult- content production company with the Claxson Group – Alberto has always been the eyes of the company, paying close attention to all major global media and entertainment trends. He has also weaved a strong network of relationships and fostered long-lasting friendships with people in the television industry.