The media company's Content Chief, Mike Consentino is set to step down , as well as Tracey Pearce, Nanci Maclean and Kevin Goldstein. The exits follow the appointment of Wade Oosterman, who was named President of the company. 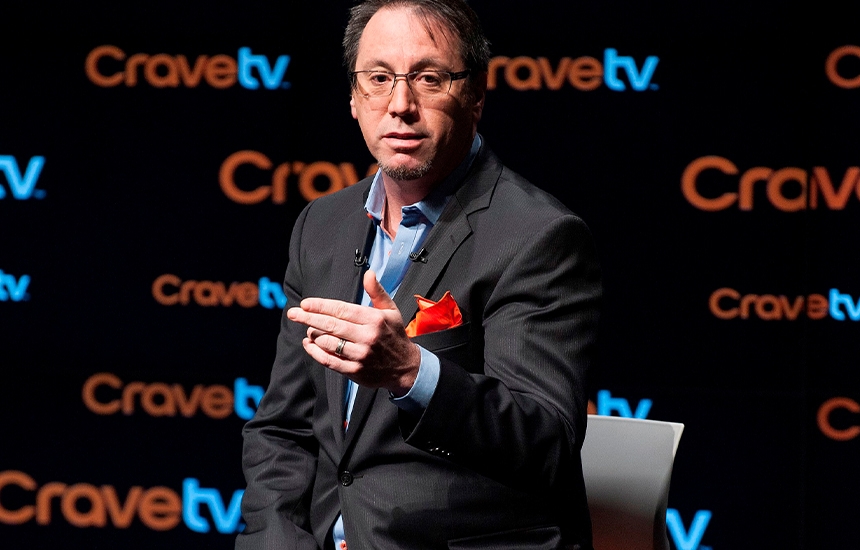 Canada’s Bell Media has restructured its senior management team with execs including content chief Mike Cosentino and SVP of Original Programming Corrie Coe departing. "Our updated structure strengthens and simplifies our interactions with viewers and listeners, advertisers, content and technology partners and other stakeholders, while also enabling the investments in content and technology innovation necessary for Bell Media to remain Canada's #1 multimedia provider," a spokesperson for Bell Canada, parent of Bell Media, told THR in a statement.

The departure of long-time content and acquisition executives follows the 4th January exit of Bell Media president Randy Lennox. Tracey Pearce, President of distribution & pay, is also leaving, as well as Nanci MacLean, VP of Bell Media Studios, and VP of regulatory affairs Kevin Goldstein.There are no indication of the number of job losses.

The exits also follow the arrival of new Bell Media president Wade Oosterman, who was appointed last year to replace Randy Lennox. Bell said the move was part of a “streamlining” process at the company, which has faced rising competition from Netflix and other streamers. It is now attempting to shift its focus to its on-demand service Crave TV, reflecting similar moves across the global industry. In his new role, Oosterman will lead Bell Media with a streamlined management team that includes senior vps Karine Moses, Stewart Johnston and Nauby Jacob to drive the company's content, distribution and advertising sales operations.

As part of the restructure, the company said that Bell Media Quebec President Karine Moses will step up as SVP of Content Development & News, set to oversee both French and English-language shows for TV and streaming. Dave Daigle, VP of radio & local TV, will be responsible for MacLean’s remit at Bell Media Studios, while Justin Stockman has been promoted to become VP of content & programming for English-language TV. Suzane Landry remains VP of content development and programming for French TV, while Pat DiVittorio stays on as VP of programming for CTV & specialty.

Cosentino, Pearce, and Coe had all been with Bell Media for more than 20 years, overseeing shows such as “Orphan Back” and “The Amazing Race Canada” among a slew of others. Cosentino had been responsible for all programming for CTV, CTV2, and the CTV branded networks such as CTV Drama, as well as overseeing originals for streamer Crave TV and operations at Bell Media Studios. Coe was responsible for the development and production of programming for CTV and Bell’s cable networks, as well as Crave TV. Bell runs an array of networks alongside Crave TV, including CTV and almost 30 specialist channels with partners such as Discovery and Comedy Central.

Our updated structure strengthens and simplifies our interactions with viewers and listeners, advertisers, content and technology partners and other stakeholders, while also enabling the investments in content and technology innovation necessary for Bell Media to remain Canada's #1 multimedia provider.” Bell Canada