CARLOS MOLTINI WILL NO LONGER BE CEO OF TELECOM ARGENTINA

The executive will step down on December 31 of this year to focus on the strategic plans of the company. Roberto Nobile, current Subdirector General, is the main candidate to replace him in the role. 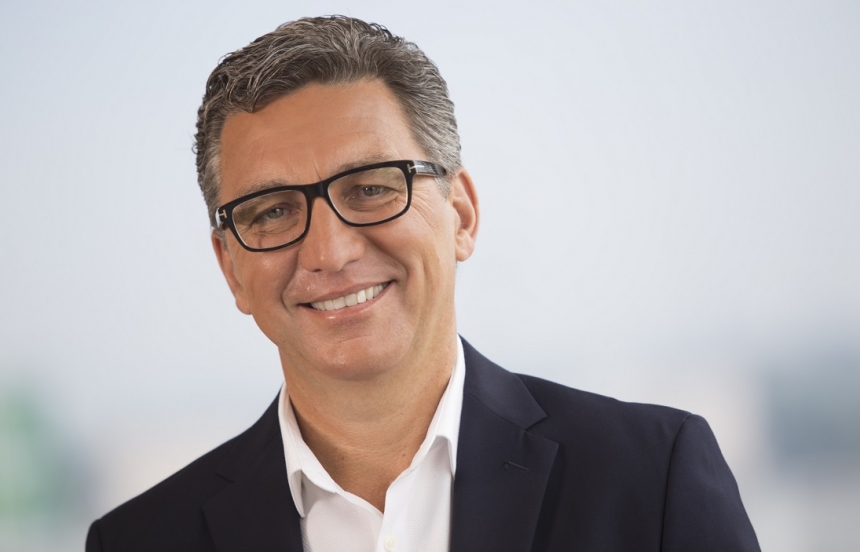 Carlos Moltini will step down on December 31 of this year his position as CEO of Telecom Argentina S.A. to assume new responsibility functions within the company, focusing on its strategic plans, the company said in a statement.

As established in 2018 in the bi-annual Telecom Argentina-Cablevision post-merger plan, Moltini was responsible for leading the consolidation process of the combined company, articulating structures, networks, services and cultures of which today is one of the leading companies of the telecommunications sector in Argentina. Carlos will capitalize on all his experience in this new stage, in which he will focus on the strategic priorities of the company towards the future.

Meanwhile, the Executive Committee submitted the nomination proposal of Roberto Nobile to the Board of Directors of the dompany to serve as CEO as of January 1, 2020, once approved by the Board of Directors. Roberto Nobile is Subdirector General of Telecom Argentina from the moment of the merger, a position he was promoted from his previous COO position, which he had held since joining in 2016. Roberto served for ten years at Cablevisión.